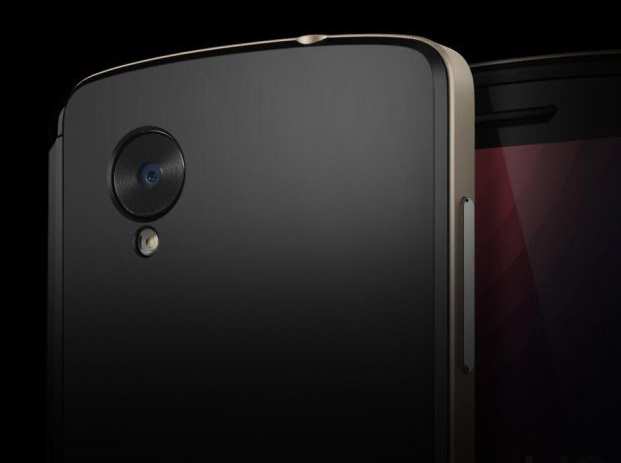 Previously we talked about Google’s 4.4 Kitkat Nexus source code hinting at some kind of future camera API update, and it has now been confirmed by Google that this API will be making it’s way to all Nexus 5 devices soon.

Cnet reached out to Google to ask about the Nexus 5 camera API, and Gina Scigliano, a spokesperson for Google gave Cnet the answer they were looking for. Gina also went into a bit more detail into what changes the API will bring, and what Google’s focus was on the new Nexus 5 camera API.

“The core concept of the new HAL and future API is centred around burst-mode photography. The basic ideas is instead of taking a single shot with a given set of parameters, you instead have the power to queue up a request to take multiple shots each with different parameter settings such as exposure gain. The camera subsystem captures the burst of shots, which can be subsequently post-processed by the application layer.”

Despite great sales volumes thanks to it’s amazing price and high end hardware, the new Nexus smartphone by LG and Google has disappointed a few crowds because their Android stock software now seems a little lacking and void when comparing it to other Android UIs such as Samsung’s TouchWiz UX.

The new Nexus 5 camera API will mark the milestone a new advertisement campaign where Google will focus on the camera of the Nexus device over it’s other software and hardware features.

Google’s plan is to reach out to new consumers that may be unaware of Google’s very low subsidized price smartphone by sharing commercials and online advertisements that show off the Nexus 5 camera API and hardware potential.

Although a release schedule hasn’t been announced for the new Nexus 5 camera API, Gina Scigliano did mention that it will be “available shortly.”