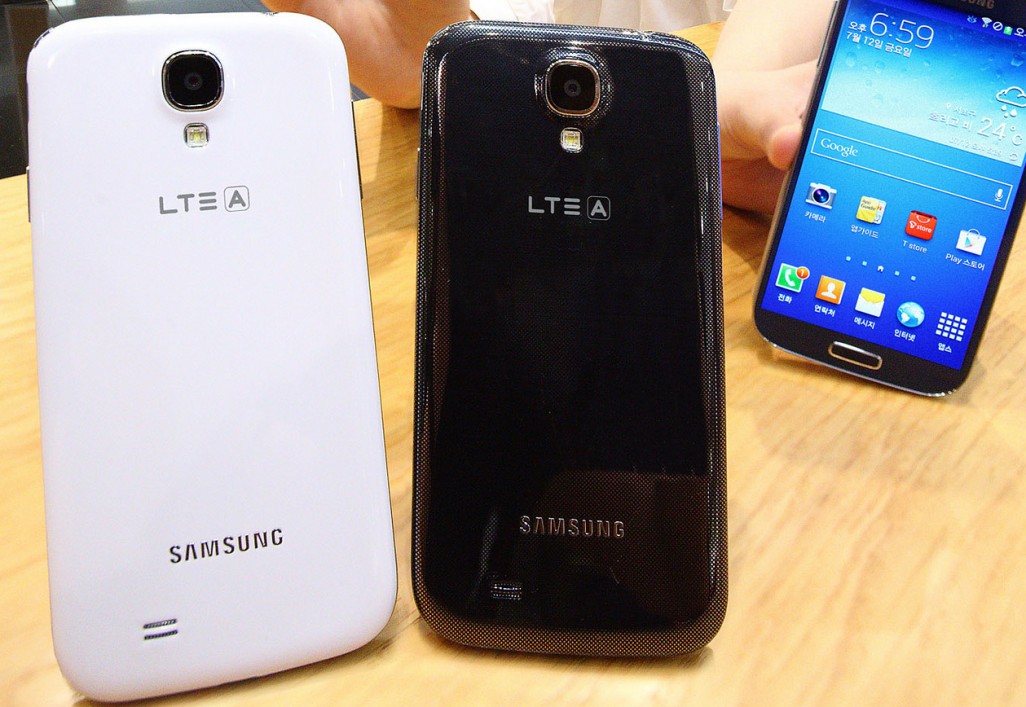 Instead of waiting for next year’s flagship device to keep up with the times, Samsung has unveiled and started to rollout a new version of their 2013 flagship, the Galaxy S4 Advance, that is packed with more updated hardware than the original version.

The new Galaxy S4 Advance is packed with the latest Snapdragon 800 SoC, which includes a quad core processor clocked at 2.26GHz.

There have been rumors and information about this particular device for a while now, but it’s taken till now for Samsung to finally unveil the cloth cover on the Galaxy S4 Active and start to send it out across Europe.

At this point in time, the new Galaxy S4 Advance is only available in France, where it can be purchased for €70 on a 2 year contract, or for €630 SIM free on Amazon. This particular model has 16GB storage, and no other storage options have been mentioned yet.

Although these prices in GBP and USD are around $95 and $850, and £60 and £525 respectively, the actual price of the handsets if they reach these markets could be drastically different.

For example, the American variant of the original Galaxy S4 can be purchased for around $560 on Amazon, which is the equivalent to €412. However, on the European Amazon website, the Galaxy S4 costs €480.

It’s likely that the new Samsung Galaxy S4 Advance will reach out to the rest of Europe and possibly to the UK as well, however a North American release has not yet been accounted for.

We’ll keep you updated on any news regarding to the launch of this handset in the rest of Europe, UK and North America in the near future.