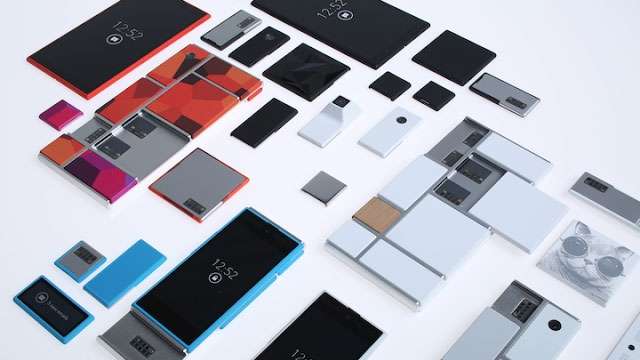 The Phonebloks concept video posted a while back by Dave Hakkens grabbed the world attention, but many didn’t quite believe it could be possible for such a device to really exist. Many were skeptical that technical barriers and issues would arise that would make it impossible for Phonebloks to ever be put into our hands, but shortly after the Phonebloks video was shown off, Motorola unveiled the wraps on the very similar project Ara.

Since then, Motorola has been on a roll – they realased their Moto G handset to the world which is now managing to sell well in dozens of countries thanks to it’s low price point and competitive hardware capabilities, and now they have just revealed that their first Project Ara prototype is “almost ready.”

“The idea is you have a skeleton that holds together a set of components and the components slide in and out. If we have the interfaces and the protocols that enable the speaker to speak directly to the CPU then this would all be possible.”

Dennis Woodside also revealed that the first project ara prototype is just the begining, and the full final device will be available through Motorola’s Moto Maker program – a web app that allows users to tailor each smartphone on the app to their own desire and then have it shipped out to them.

Dennis continued on with this story by saying, “Moto Maker was the beginning of a more exciting and longer term story which is how do we involve consumers and give them more choice.”

“Ara is much further out but you can see how those two things tie together and how as we introduce new materials into Moto Maker we’re gonna pursue that theme across our product line going forward. What we’d like to eventually get to is functionality within the device and that’s where Project Ara and Moto Maker may converge.”