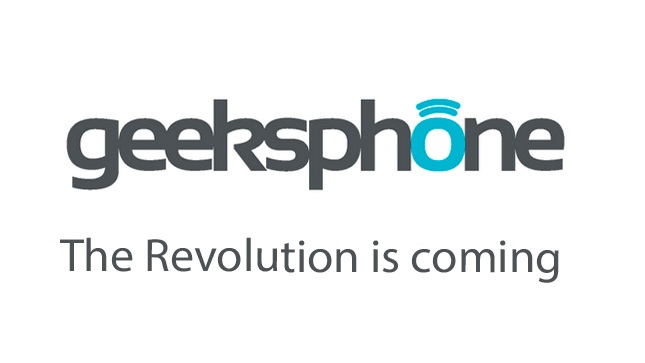 A small Spanish manufacturer by the name of Geeksphone has just announced a new handset that will run on the Android operating system. Full details haven’t been given on the new Geeksphone Revolution handset, however we have been given a bit of insight into the hardware specifications of the device.

Right off of the bat, it’s important to learn that the Geeksphone Revolution is meant for the mid-to-low range markets in the Android ecosystem, however it has also been designed to support the new and fairly unused Firefox OS, if anyone would be so inclined to install it onto their handset. 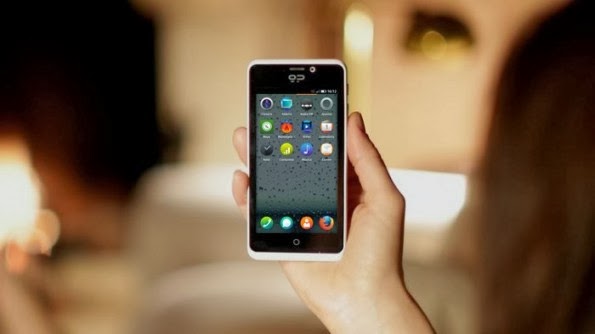 Not only that, but the manufacturers have stated that they are working on making it possible to dual-boot the device with both Android and Firefox OS. Unfortunately we don’t know whether Geeksphone will provide the resources for their customers to do this easily, or whether we’ll have to rely on the real geeks over in the Android modding community on websites like XDA and MoDaCo.

Apart from the possibility of having a dual-bootable smartphone, there really isn’t anything geeky about the Geeksphone Revolution, and to be honest there isn’t anything that revolutionary about it either.

Geeksphone have decided to route for an Intel SoC, which is a pretty brave move at this point seeing as Qualcomm has pretty much made it impossible for any other mobile chipset manufacturer look trustworthy in the Android industry.

In terms of performance, the 1.6GHz Intel Atom Z2560 CPU that will be used in the Geeksphone Revolution isn’t terrible, in fact it could match up to the recently released Samsung Galaxy Tab 10.1 3. Reports have stated that Intel chipsets are a little power hungry though.

Details on RAM, GPU and internal storage haven’t been given, but we do know that the Geeksphone Revolution will have a shoddy 4.7 inch 960×540 display screen, making it something that most geeks will probably want to avoid.