Trending
You are at:Home»Gadget News»New Nexus 5 Production Models will have Fixed Buttons and Speaker Grill
By Gadgetman on Dec 15, 2013 · Gadget News 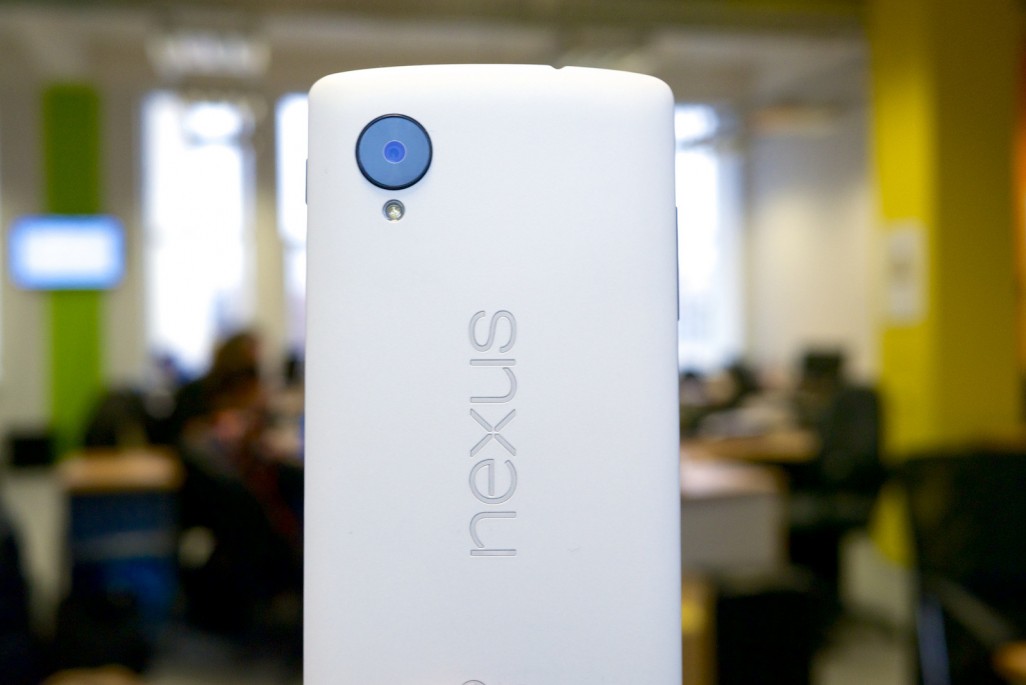 After Google and LG received a number of complaints about the new Nexus 5 handset due to some issues with the overall production quality of the device, both companies have taken it into their own hands to readjust the model design to make it more usable and more durable.

Some of the issues included buttons that had sharp edges and would wobble in place, SIM card trays that didn’t slot into the phone properly, and small microphone and speaker grills causing poor call quality.

On top of this, a larger grill has been cut into the chassis of the phone to allow sound to travel out of the speakers and into the microphone easier, which should solve any problems people may have had with call quality in the past, and will also improve audio quality for music and videos too.

Although these changes have been put into place already, if you buy now you may still end up with an older model as Google will still sell off the first generation before moving onto the new Nexus 5 handsets that have a more durable build.

According to various sources, most of the leftover stock is concentrated in the 32GB white version, so if you are hoping to get the newest production model, you may be better off waiting a few weeks if you wanted to get the 32GB model in white, and waiting a week or two to get the black version in either 16GB or 32GB.