Trending
You are at:Home»Android»Possible Nokia Android Phone in the Works
By Gadgetman on Dec 11, 2013 · Android 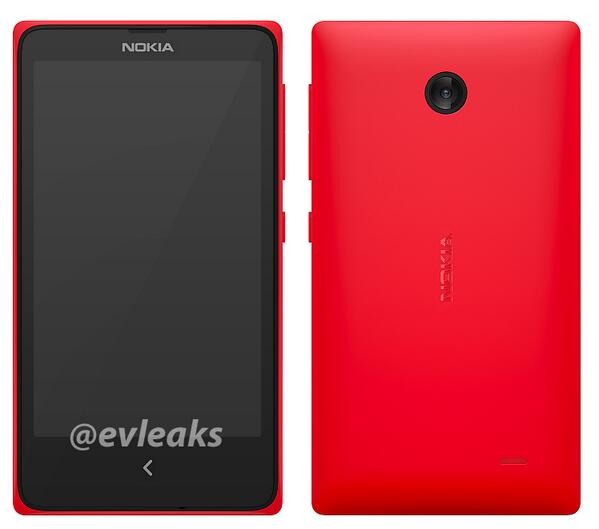 If you’re a true fan of mobile technology, the combination of Android and Nokia should sound like a distant dream to you. An Android Nokia handset would be something that would offer a killer software experience whilst still being capable of causing possible paradoxes when forced into contact with Chuck Norris, if popular memes are anything to go by.

But, let’s be honest, now that Microsoft is close to enveloping their grasp around Nokia, the idea of an Android Nokia handset is the last thing we’d ever expect to see from the smartphone industry, but a new report suggests it may not be so unlikely after all.

According to multiple sources reporting to the Verge, the previously leaked Nokia Normandy could possibly be neither an Asha handset or a Lumia handset, but instead a handset based on the Android platform.

According to these same reports, Nokia has been working behind the scenes on this bad boy despite Microsoft trying their hardest to pull Nokia over to Windows Phone forever. If rumors are to be believed, production for the Nokia Android handset is still “full steam ahead” and employees have been notified about a possible 2014 launch for the device.

Unfortunately, there’s one big plot hole in our smartphone-dream-come-true-story – if Microsoft manage to acquire Nokia fully before the Nokia Normandy is released, it’s very unlikely that the device will ever reach any market whatsoever, because after all, why would Microsoft spend millions on developing their own mobile operating system, purchasing Nokia, and running smear campaigns against Google and then decide to release a smartphone on their rivals OS platform a year later?

As always, we’ll keep you updated as more news comes in – maybe Nokia and Android will have their happily ever after, after all.