Trending
You are at:Home»Gadget News»Qualcomm 64-bit Processor – The Snapdragon 410 has Been Announced
By Gadgetman on Dec 11, 2013 · Gadget News 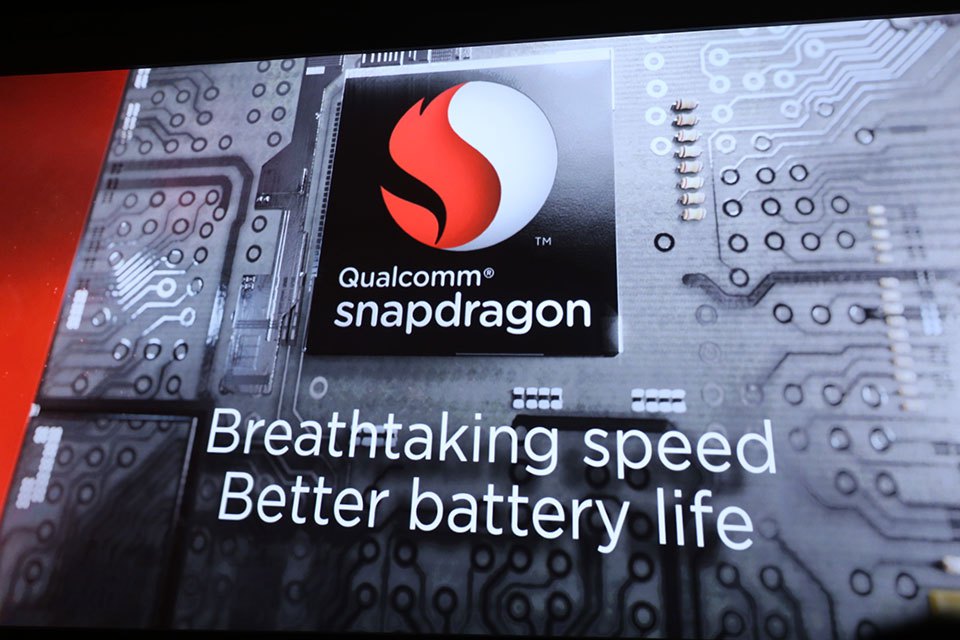 At this point in time it’s no surprise that the world of 64-bit processing on the mobile platform is slowly catching up to us. With Apple’s recently released iPhone 5S and iPad Air now wielding 64-bit SoC’s, it was only a matter of time before Android moved over to the 64-bit platform as well.

A lot of discussion has gone into whether 64-bit technology on a mobile device is really necessary at this point, but whether it will prove to be necessary now or within the next 5 to 10 years, it seems irrelevant, because the biggest mobile SoC player in the game has just revealed their first 64-bit SoC. Yes, I’m talking about Qualcomm.

This seems to be the case, and the mobile chip maker’s press release for the Snapdragon 410 chipset reveals that the Qualcomm 64-bit processor has been designed to be a device that can bring 4G and LTE to the low end of the market; something that has since been an exclusivity for higher priced devices.

Senior VP at Qualcomm, Jeff Lorbek, made the following statement when the Qualcomm 64-bit processor was announced – “We are excited to bring 4G LTE to highly affordable smartphones at a sub $150 price point with the introduction of the Qualcomm Snapdragon 410 processor. The Snapdragon 410 chipset will also be the first of many 64-bit capable processors as Qualcomm Technologies helps lead the transition of the mobile ecosystem to 64-bit processing.”

Qualcomm plan to get the Snapdragon 410 SoC within budget handsets as early as the second half of 2014, and it will be capable of running on Windows Phone, Android and Firefox devices.