Trending
You are at:Home»Gadget News»Will There be an LG G2 Mini? Rumors Suggest CES Reveal Might be Possible
By Gadgetman on Dec 11, 2013 · Gadget News 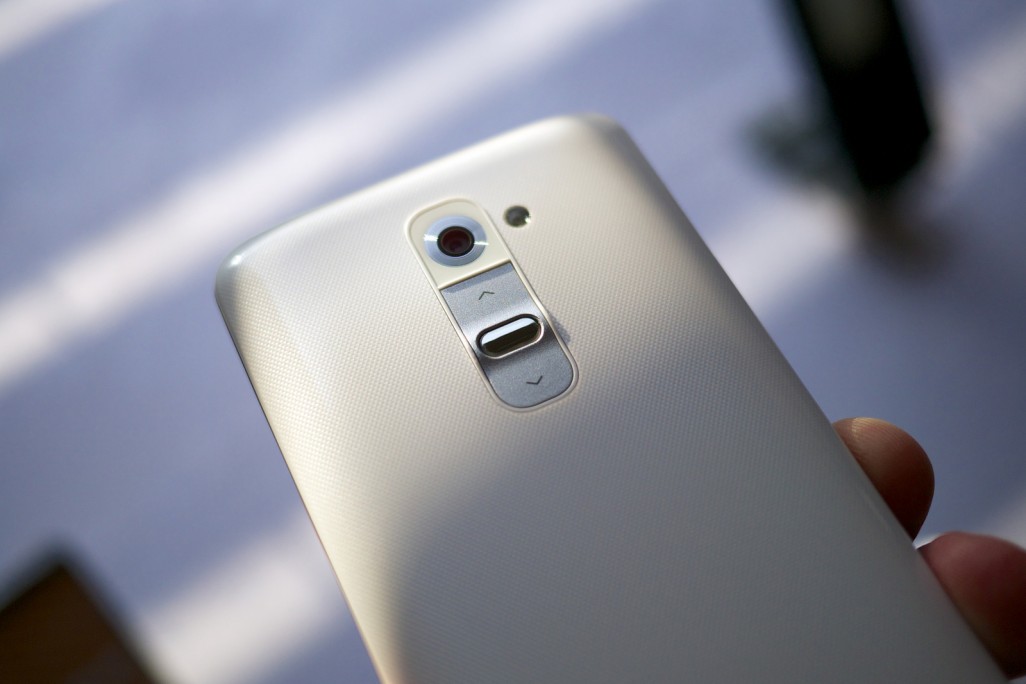 This year, a new trend has started across the board for almost all successful manufacturers in the Android smartphone game today. The likes of HTC, Samsung and even Sony have announced “mini” variants of their flagships – these devices are smaller versions of that year’s top device, and usually have less hardware capability and a lower price point.

Now that LG has managed to top itself off as one of the most successful Android smartphone manufacturers this year, it’s left us asking one question – will there be an LG G2 Mini?

Whether or not you’re actually interested in whether there will be an LG G2 Mini or not, it looks like even the guys behind the new Nexus smartphones are getting with the trend if a new set of rumors is to be believed.

According to reports, the LG G2 Mini will have a 4.2 inch screen as opposed to it’s larger brother’s 5.2” display, but despite being dubbed a “mini” variant, reports seem to suggest that if there will be an LG G2 Mini, it will have similar specs to the flagship version.

This would include 2GB of RAM, and the powerful quad core Snapdragon 800 processor, although details on whether the processor will be the 2.3GHz version or a underclocked version hasn’t been revealed yet. The display on the LG G2 Mini is said to be of a resolution of 1280 x 720, so although not too spectacular, it certainly isn’t shoddy.

It’s also important to note that if there will be an LG G2 Mini, it may not actually be named this. According to the source of this report, the device is headed for a CES 2014 reveal in January, so it may be possible that LG want to take their customers’ focus off of the LG G2 name and put it onto a new series of devices.