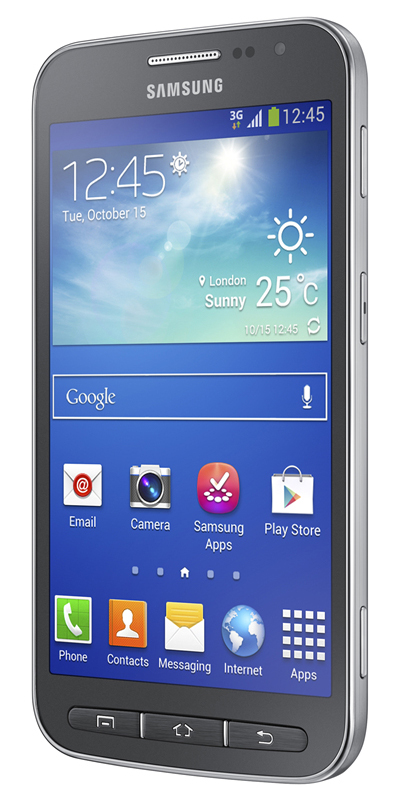 It’s happened again, for what seems like the 999th time this year – Samsung has just announced another Galaxy handset with a strange string of words attached to it for a name. This time round, that precise name is the Galaxy Core Advance, and it is the blunt edge attached to another attempt by Samsung to jab at the market for cheap phablet devices.

Whilst they have already announced and released the Galaxy Grand, the Galaxy Grand Lite, the Galaxy mega 6.3, the Galaxy Mega 5.8, and possibly many others i’ve forgotten the name of, it looks like Samsung feels like they need yet another entry level phablet smartphone to enter the market, and the Samsung Galaxy Core Advance is up for the challenge.

Although it’s strictly not in the phablet zone, with a 4.7 inch display, it’s fairly large for what Samsung are touting as an entry level device. The resolution is still a poor 480×800 resolution unfortunately.

In terms of other hardware specifications, the Galaxy Core Advance is equipped with a 1.2GHz un-named dual core processor, 1GB of RAM, 8GB of internal storage.The TouchWiz UX software on top of this will restrict upon the internal storage even more, however, like with many other Galaxy devices, the Galaxy Core Advance will have a micro SD card slot which can take an extra 32GB storage, at least.

As it’s standing, the Galaxy Core Advance is sounding pretty poor, but at this point in time we can’t say whether it’s a valuable buy until we find out about the price, which has so far not been unveiled.