Trending
You are at:Home»Gadget News»Galaxy S5 Unveil 23rd February? New TouchWiz Could be Shown
By Gadgetman on Jan 21, 2014 · Gadget News 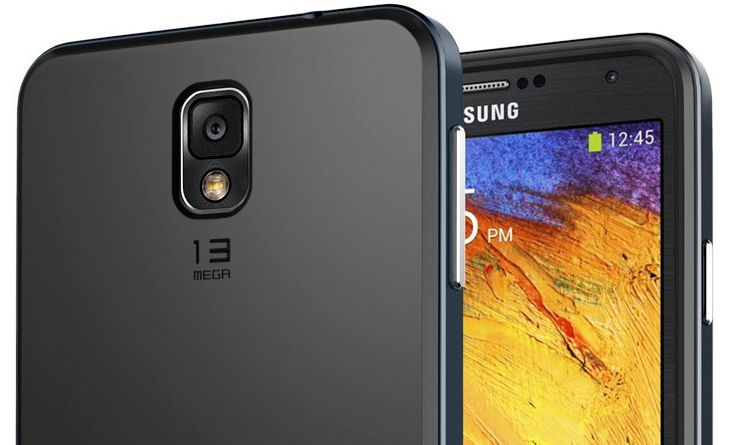 The last we heard from Samsung about the Galaxy S5 was when Samsung VP Lee Young stated that this year’s flagship will have a very different design to the previous years. When I first heard of the news, I thought that this would be more related to the physical appearance and design of the handset, but a new rumor has come in that seems to suggest otherwise.

According to Eldar Murtazin, a fairly reputable blogger when it comes to leaks and rumor spills, the Galaxy S5 will be unveiled on February 23rd in Barcelona at 6PM.

This date seems very specific, and it gives you the impression that either Murtazin has decided to draw a random date and time out of a hat, or, more likely, he has received this information from a source that he deems reliable.

There is a bit of speculation about this time period though, especially because it is days before MWC in Barcelona, and Samsung have already previously stated that the MWC will not be revealed at MWC.

The most interesting news from Eldar’s information is that he believes that the new Galaxy S5 will have a completely new TouchWiz interface. This would go hand in hand with what Samsung VP Lee Young said about a new design for the Galaxy S5. Perhaps the S5 will have a similar interface design to the recently announced PRO tablet line.

As always we’ll keep you update as more news comes in about the Galaxy S5 release and any other information that comes our way about Mobile World Congress next month.