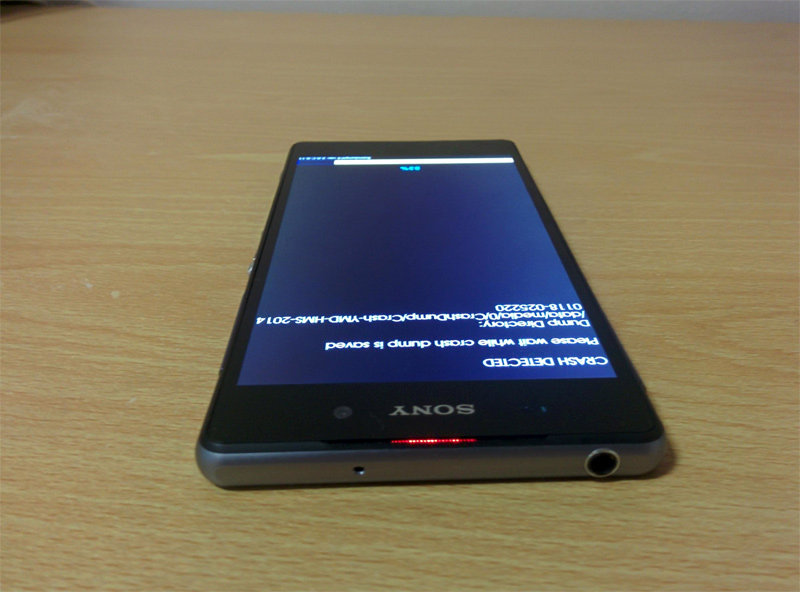 Although the next Sony flagship has been internally named the Xperia Sirius, it’s likely the device will be called the Z2 upon launch, and it’s starting to shape up to be what looks like a pretty impressive gadget.

The pictures seem to show that the next Sony flagship will have the same 20.7 megapixel camera seen in the previous flagship, but will hopefully include IOS image stabilization. The device has a glossy glass backing, similar to the Nexus 4, and a built-in stereo speaker system.

It looks like Sony will be focusing heavily on the sound quality of the Sony Xperia Z2- it’s been rumored the stereo speaker system will include the S Force audio engine that should make media and music sound as good as it can get on such a small speaker.

The new Sony product will also have 4K recording, the same dustproof and waterproof capabilities as the past two flagship Sony devices, and a completely overhauled UI system that makes getting to know Android even easier.

Apparently the next Sony flagship will also come equipped with the same feature found on the LG G2 that allows users to double tap the screen to wake it up.

No details on release yet, but more information at MWC wouldn’t be all that surprising. Hopefully the device will be unveiled at Barcelona next month, and a release for the device should be planned for the first half of the year.