Trending
You are at:Home»Gadget News»Lenovo Vibe Z Released, Along with Three Other Devices
By Ollie Green on Jan 4, 2014 · Gadget News 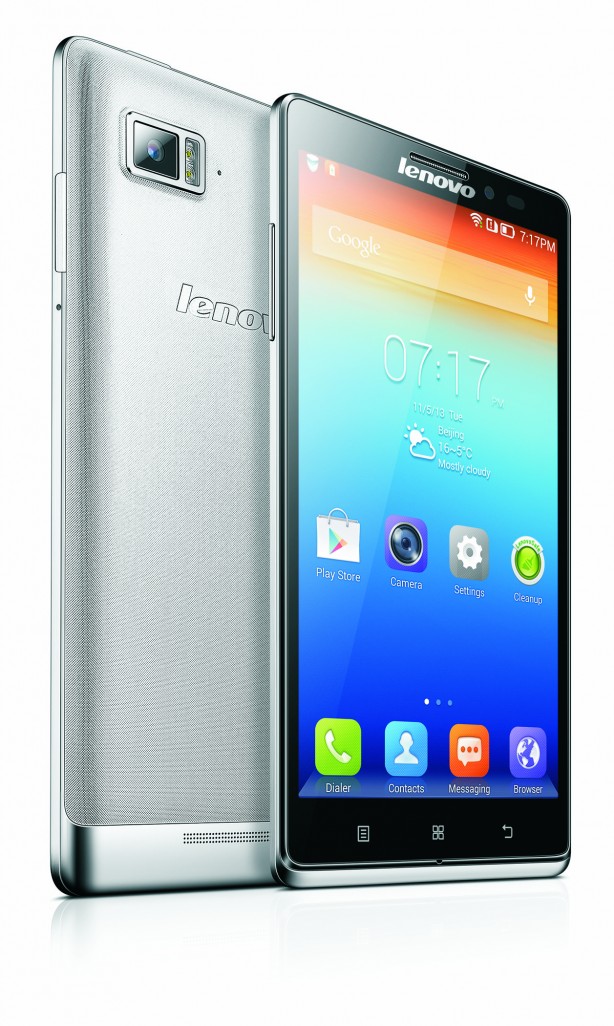 Lenovo may be the current king player in the laptop department, but when it comes to smartphones and tablets, they have a fair bit of catching up to do. In 2013, Lenovo pushed to make more of an effort on western markets in the smartphone industry, but although they released a few devices and gave information on other upcoming handsets, they certainly haven’t managed to bump into anything revolutionary, and are still far behind the likes of Samsung, Sony, HTC and Apple.

But still, Lenovo are putting their effort in, and that effort has lead to the production of the first Lenovo LTE smartphone.

In my opinion, Lenovo made a bad choice to release the Vibe Z now, because it’s likely that in just a few months better handsets will be available on the market, which will most likely be far superior than the Vibe Z, both software and hardware wise.

If you’re still curious about the Lenovo Vibe Z, you may have to stay patient, unless you are located in Indonesia, Thailand, Saudi Arabia, United Arab Emirates or the Phillipines, as these are the only regions the handset is currently available in.

Lenovo do plan to release the handset into more markets, but by the time it is available in the most popular markets such as Europe and the United States, the hardware inside the phone will be very outdated, especially at the $549 price tag Lenovo are hoping to stick to.