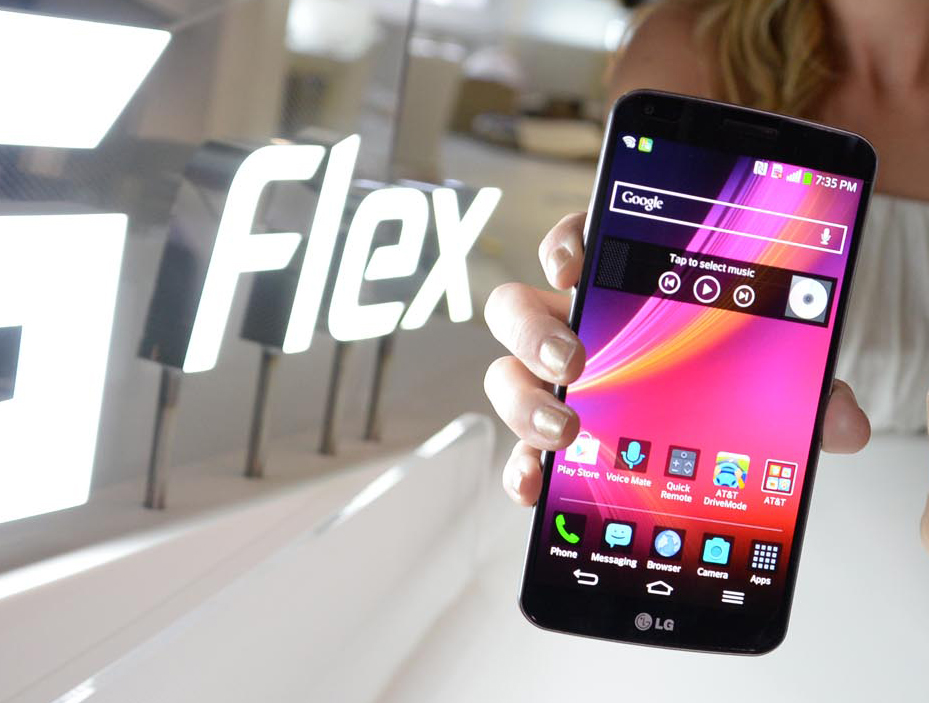 LG has actually done quite a good job at trying to get their new flexible smartphone to as many regions and markets as possible, however it looks like once again, the UK may be getting a little ripped off on their electronics prices.

Since it’s launch in South Korea late late year, the LG G Flex has been doing its rounds across the globe, and is slowly making it’s way towards a complete global rollout, with dozens of countries having access to the device.

Recently, details of it’s UK arrival have been let out of the bag, and UK retailers are now accepting pre-orders for the LG G Flex. Unfortunately, for those of you in the UK, the price of the device may turn you away.

Popular online retailer Expansys currently has the LG G Flex available for £689.99, which translates to roughly $1,135, which coincidentally is a very similar price to what UK customers have to pay for an unlocked iPhone 5S with 64GB of storage.

UK customers have been used to high electronics prices for years now, but for those living outside of the UK, don’t worry, it’s unlikely your region will offer the LG G Flex for such high prices.

However, the LG G Flex isn’t a cheap device – with it being it’s first of it’s kind, it’s bound to be quite expensive, and it’s likely the LG G Flex will be available in the United States later in the year for roughly $700 SIM free, which admittedly is a lot cheaper than the UK’s price of over $1,000.

We’ll keep you updated as more news comes in about the LG G Flex global rollout – I don’t expect it will be long before the device is available in North America, but by that time I do expect there to be a lot more available on the market.