Trending
You are at:Home»Gadget News»New Guidelines Mean South Koreans Will Be Able To Free Up Space By Deleting BloatWare
By Gadgetman on Jan 26, 2014 · Gadget News 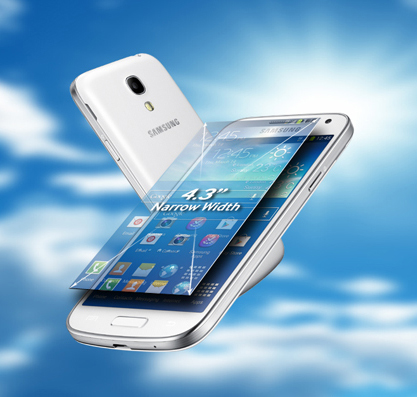 Despite manufacturers having devices that stick to the typical 8GB, 16GB, 32GB and 64GB storage space sizes, it’s rare that smartphones have anywhere near this amount of space by the time the device arrives in the hands of the consumer.

The issue behind this is that manufacturers, the operating system owner, and now even the carriers are putting BloatWare on their devices, which takes up precious internal memory.

This isn’t so much of an issue for devices like the Galaxy S4, because they support additional storage through Micro SD card support, but for devices like the 16GB iPhone 5C, or the HTC One Mini, you’re often left with a very small amount of space. Typically, the iPhone 5C 16GB actually only comes with 12.6GB of available space, while the HTC One Mini 16GB only comes with 10.44GB of available storage space.

To solve this problem, a new guideline is being put in place in Korea to stop manufacturers like Samsung, carriers like SK Telecom, and operating system owners like Google from filling the available storage space with unneeded applications.

By April this year, all new smartphone and tablet devices in South Korea will have to stick to the new industry guidelines that state only the most necessary apps relating to WiFi, NFC, the app store and customer support can be non-removable from mobile devices.

All other applications, such as added features or branded applications, will be able to be removed from the device to free up space. This can already be achieved by rooting your device, but this new option makes it fairer for those who want to keep their warranty and are expecting a device with 16GB storage on it.

It’ll be interesting to see if such guidelines ever get adopted worldwide. Hopefully as the smartphone industry matures, more consumer-fair policies like this one get put into place.