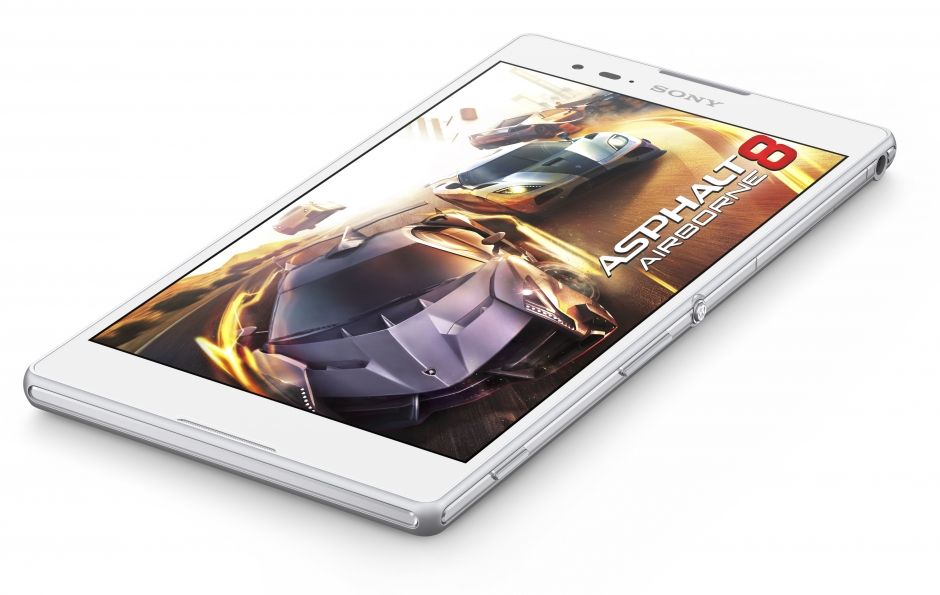 It looks like Sony has taken the short window between CES in Las Vegas and MWC in Barcelona next month to make some announcements about a brand new lineup of devices planned for release this year.

The device to really catch my eye though was the new Xperia T2 Ultra, a device that looked to include all of the latest hardware inside of a Sony branded chassis with a 6 inch HD display.

The release of the Sony Xperia Z Ultra last year was a brave move for Sony to take, but I was absolutely amazed at the time – it was the first device to use the 2.3GHz Snapdragon 800 processor, and it had a massive 6.4 inch display.

That was the first time I personally decided to keep a better eye on Sony, and since then I have loved them for bringing in decent priced products that don’t trade-off hardware capabilities for better profit margins.

The new Xperia T2 Ultra is looking to be another device that belongs with other great buys like the Xperia Z Ultra and Z1 Compact, and it comes with mid range hardware to stand a chance at emerging smartphone regions and markets.

It will pack a 1.4GHz quad core processor, 1GB of RAM, 8GB of internal storage, a microSD card slot for an extra 32GB if needed, and a 3,000mAh battery.

Despite being an entry level device, the Xperia T2 Ultra will have a 720P display, and a very decent 13 megapixel camera. No details have been given on pricing yet, or if it will ever make it to markets like North America or Europe.

Sony also announced a very cheap device which has been dubbed the Xperia E1 – it comes with 512MB of RAM, and 4GB internal storage, as well as a 1.2GHz dual core processor. I expect this device could probably be picked up for pennies, no matter what regions it is sold in.