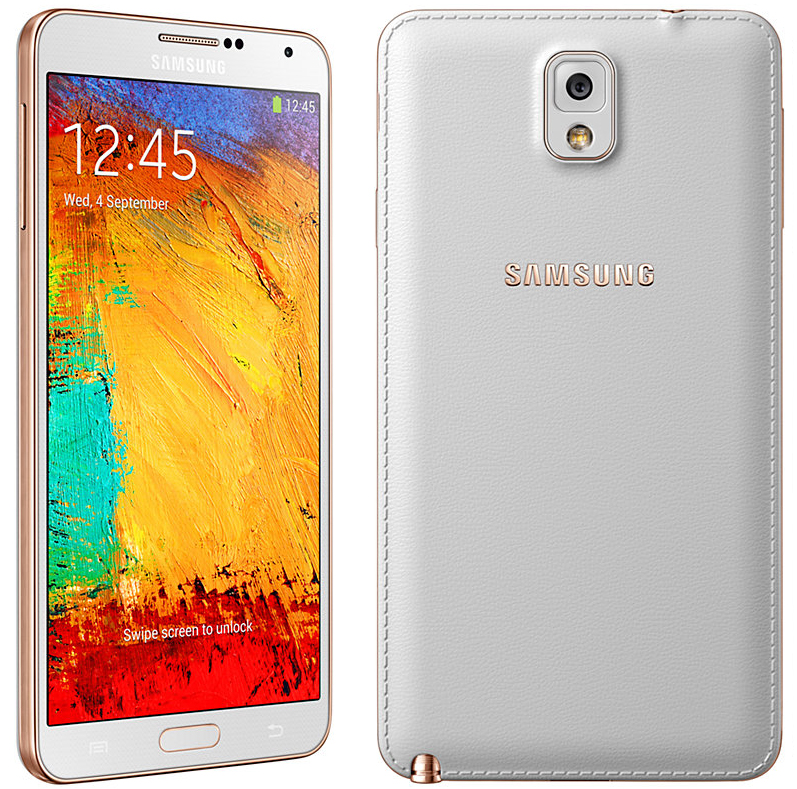 There are a lot of factors to take into consideration when purchasing a new smartphone, and one of the many things that attribute to this is simply the color and design of the handset, and depending on a person’s preferences, the color of a smartphone could potentially completely change a person’s purchasing decision when they are looking at new smartphones to buy.

Because of this, a lot of smartphone manufacturers tend to design a wide variety of colors for their handsets so that they can reach out to the largest demographic at once, and it’s led companies like Samsung to spend all year every year releasing different color variants for their flagship devices, just in case someone out there will only buy a handset if it’s a certain color.

However, as more handsets in Samsung’s Galaxy range have become more popular, it has started to branch out to other handsets outside of the flagship range, and the Galaxy Note 3 is a prime example of a smartphone that now has many, many different colors available on the market, despite not being the top selling Samsung device this year.

This week Samsung announced a new color variant to join the party, and it has been called the Samsung Galaxy Note 3 Rose Gold Edition. 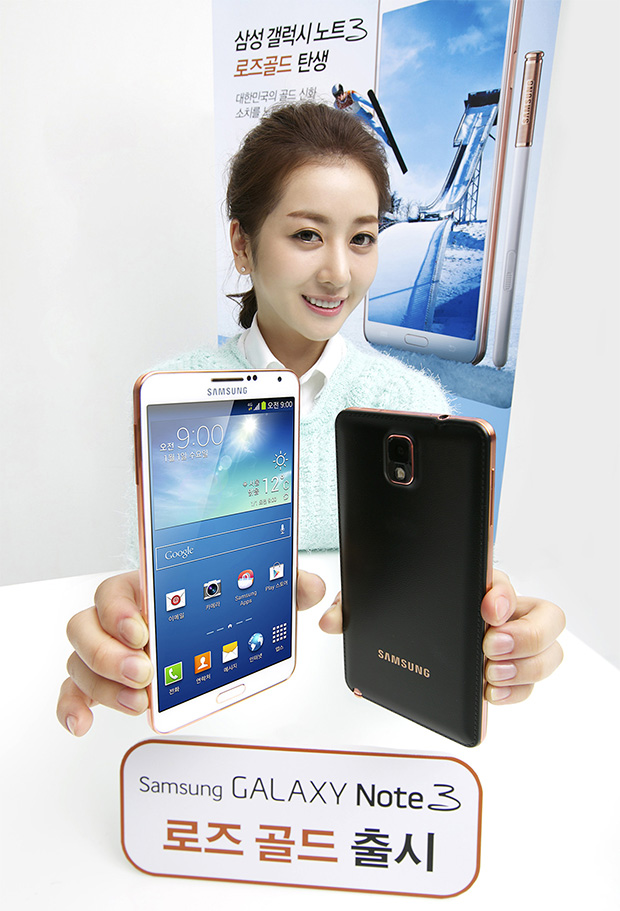 Despite the name of the Samsung Galaxy Note 3 Rose Gold Edition sounding very fancy and premium, it is in by nature very similar to the original white G Note 3, however, the metal frame is now a rosy gold color.