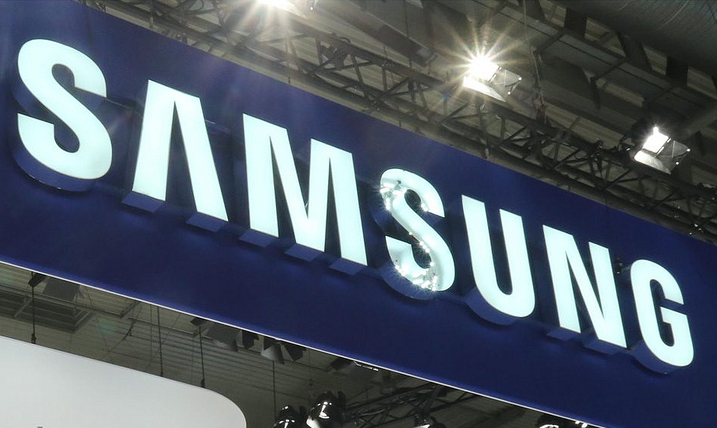 A new trademark filing shows what looks to be a device very similar in design to ASUS’ PadFone range of Android devices.

The device in question is called the Galaxy Hit, and according to the new trademark filing for the device, the new Galaxy Hit will be a wireless communication device that can connect to a tablet PC, and a concept image of the Hit show just how similar it’s design is to the PadFone range by ASUS. 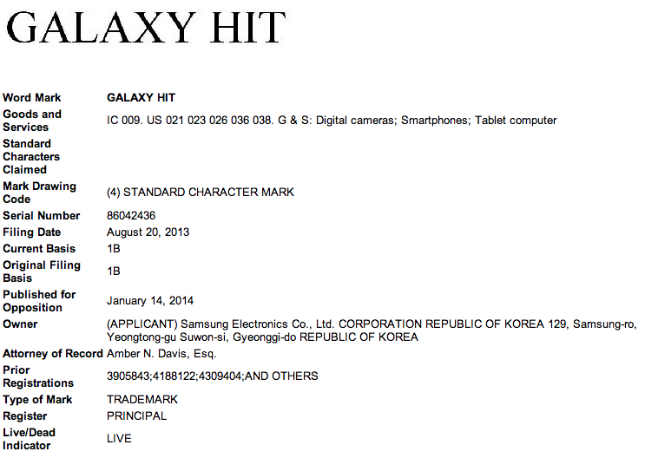 As this is just a trademark filing, no details have been given on what could be inside the device in terms of hardware, and it’s still pretty early days yet, but it could be possible that Samsung may try to popularize the PadFone concept with the Galaxy Hit fairly soon.

Before we gear ourselves up for the release of such a device, it is important to take this information with a grain of salt, because Samsung are pretty well known for filing all sorts of crazy trademarks and patents, even if they aren’t yet fully invested in the ideas they are protecting. 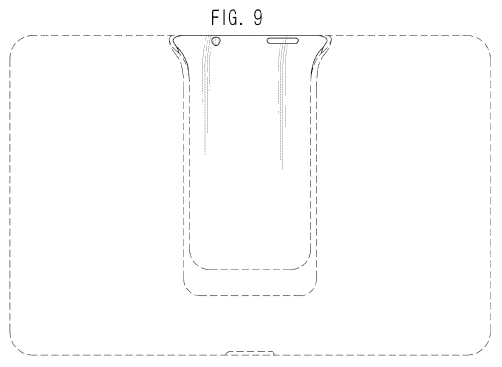 However, if they do go ahead with releasing the Galaxy Hit as soon as possible, we may see more about the device some time in 2014, and may even be able to purchase it next year – unlike other patents and trademark filings, all of the technology they need to make this device a reality is already in their hands, so it wouldn’t be much effort for Samsung to finalize the smartphone/tablet hybrid.