Trending
You are at:Home»Gadget News»Samsung Tease Galaxy Gear Followup for 2014
By Gadgetman on Jan 7, 2014 · Gadget News 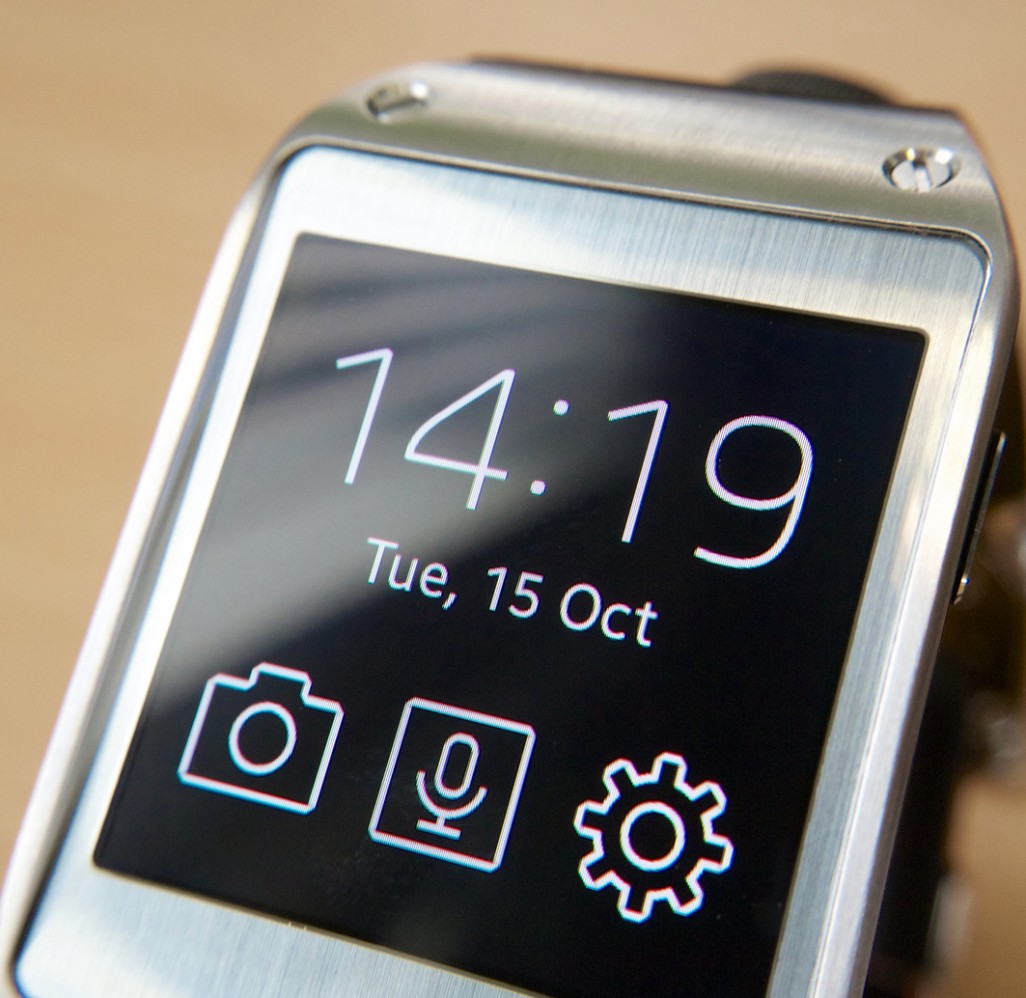 A Samsung UK social media page has sent out a picture message to their followers that hints at a Galaxy Gear followup release for 2014, despite no other sources making mention of such a device.

The first Galaxy Gear device in 2013 didn’t well amazingly well, and in fact a large amount of purchasers actually returned it back to the retailer they purchased it from simply because it didn’t serve a large enough purpose in their life to be worth the cost of the device.

However, last year Samsung did make it clear that the Samsung Galaxy Gear was a “test” device, almost as if to say that the current Android king were dipping their feet in the waters of unfamiliar territory, just to get a small taste of what’s to be gained from such a market before making a dive with a true, innovative device a few years later.

So, although there was no official affiliation or confirmation from anybody other than the social media page for Samsung UK, it is more than possible that there will be a Galaxy Gear followup in 2014, and it may not even be a wrist watch.

Judging by Samsung’s current recent history, it is of course very likely that the device will simply be an upgraded “Galaxy Gear 2” with better hardware and software capabilities, but at this point in time you never really know where Samsung might decide to dip their feet in next.

We’ll keep you updated as more news comes in about the possible Galaxy Gear followup, but for now, we have CES ahead of us, and I smell a new Galaxy flagship handset reveal not too far off in the distance, either.