Trending
You are at:Home»Gadget News»WiFi Only Xperia Z Ultra Released in Japan
By Gadgetman on Jan 23, 2014 · Gadget News 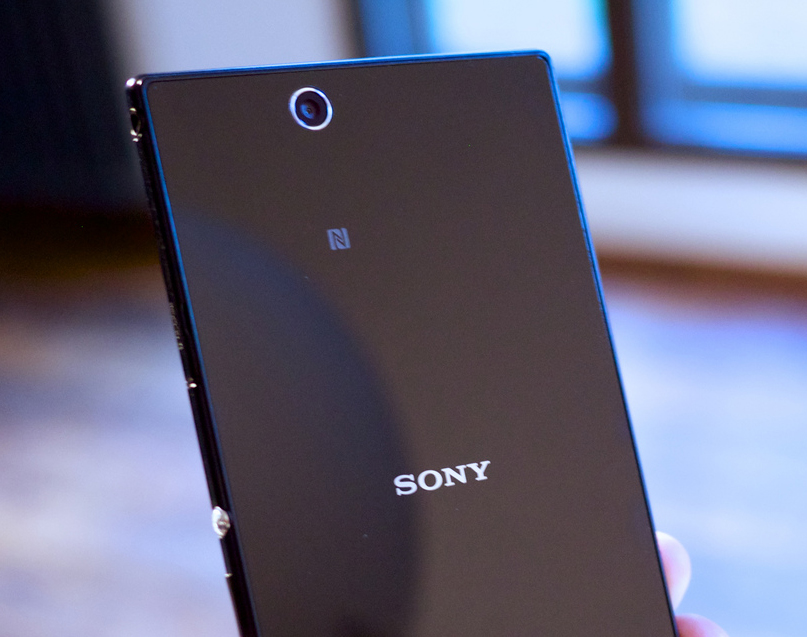 There’s no real official criteria when it comes to calling a mobile device a smartphone, a phablet, or a tablet, and it seems that the lines are constantly being smeared out and readjusted.

The first Galaxy Note made the phablet quota at 5 inches, but since then, most smartphones have adopted a very similar screen size, and 5 inch is now considered smartphone territory.

Anything larger than 5 inches is considered a phablet now though, but what about the lines on the other end of the spectrum? How large can a smartphone, or a phablet be, before it becomes a tablet?

Well, it looks like the Sony Xperia Z Ultra is now being considered a tablet, because despite being marketed as a huge 6.4 inch smartphone device, a new variant of it makes it strictly a tablet device.

What i’m talking about here is a WiFi only variant of the Xperia Z Ultra – this variant has just been released in Japan, and it has no cellular capabilities, making it a device for using at home.

Despite it now being stripped of it’s mobile and GSM connectivity, it’s price tag hasn’t really been adjusted to suit the market. In fact, it’s price is still sitting very closely to smartphone prices, and i’m not sure who would be silly enough to buy it.

The WiFi only Xperia Z Ultra has been put on sale for 52,000 Yen, which equates to roughly $500. Considering that the powerful Nexus 7 2013 can be picked up for half of that from Google makes you wonder why Sony even decided to release such a device at this price point.

Yes, the WiFi only Xperia Z Ultra does have better hardware, but only by a slight margin, and the extra screen estate on the Nexus 7 easily makes up for that.