Trending
You are at:Home»Android»Android Nokia Handset Teased for MWC Reveal Under ‘X’ Codename
By Gadgetman on Feb 19, 2014 · Android 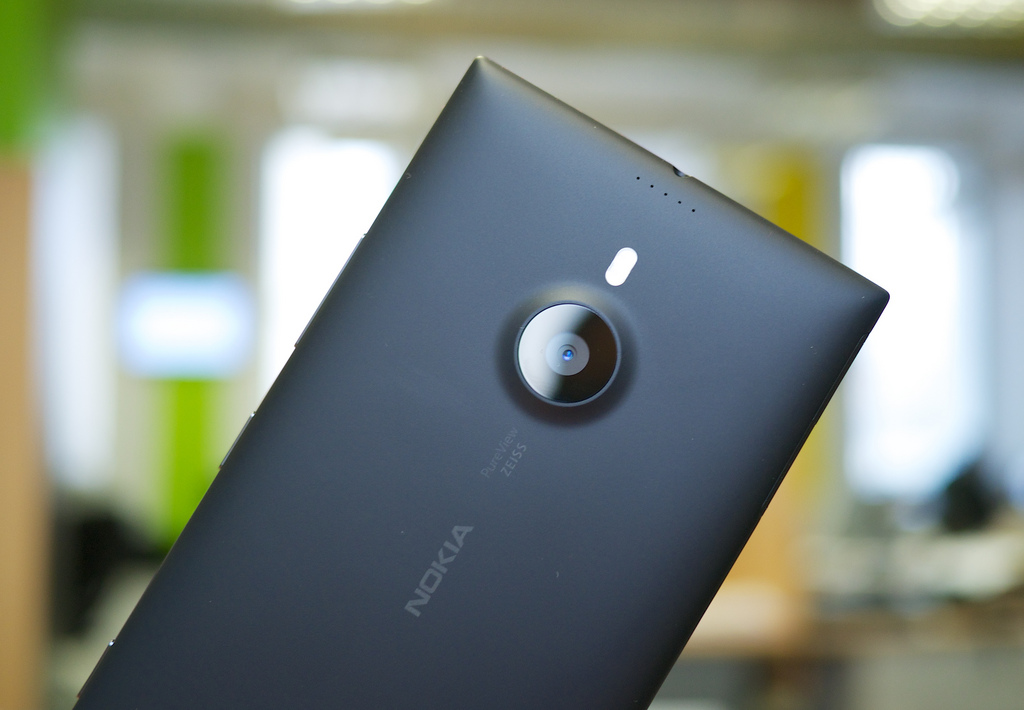 Mobile World Congress is now less than a week away, and we’re all expecting a lot to go down over the next couple of weeks. Plenty of manufacturers are using this space and time to show off their new devices, and many big players in the smartphone industry are going to be showcasing and revealing new tech that will be planned for a 2014 release.

One of the most interesting stories we’ll probably hear from Mobile World Congress 2014 will come from Nokia; a company that has been pretty much purchased by Microsoft and now puts almost 100% of it’s work force on new Lumia devices.

The interesting part about this is that plenty of rumors have been going around about the chance of an Android Nokia handset being revealed. At first, we quelled the rumors because they seemed so far-fetched that it was almost impossible to believe, but we keep hearing more about such a handset. 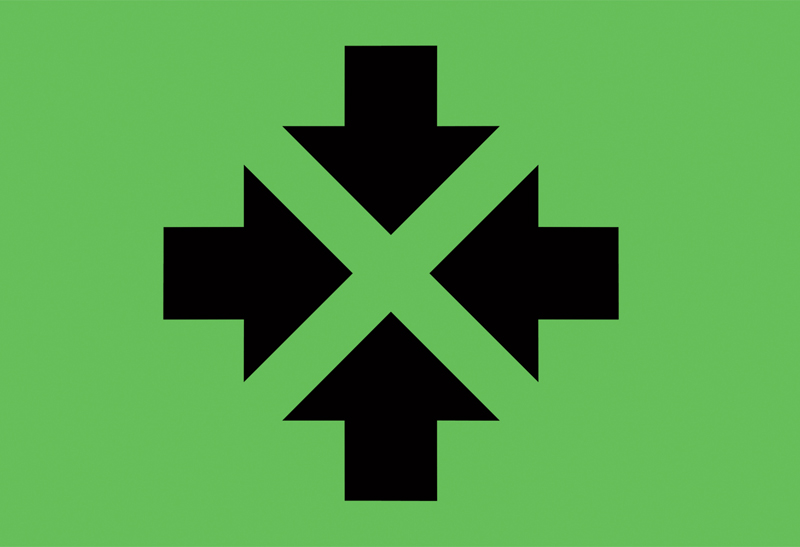 And now, the Finnish firm has posted a teaser image that seems to be hinting at some kind of reveal for the ‘X,’ which has been rumored to be the official name for the upcoming Android Nokia handset.

According to reports, the Android Nokia handset will be an entry level smartphone with specs at the very low end of the hardware spectrum. We may even be talking about 1GB RAM, 1GHz dual core and 4 inch 800×480 display territory here; the kind of specs we’d expect from a mid-range device from 2011.

I can’t quite wrap my head around such a strange business choice, and I cannot see the Nokia X selling well anywhere other than emerging markets. Our dreams of a high end Android Nokia handset may not be met this year, but we can continue to be hopeful for the future.