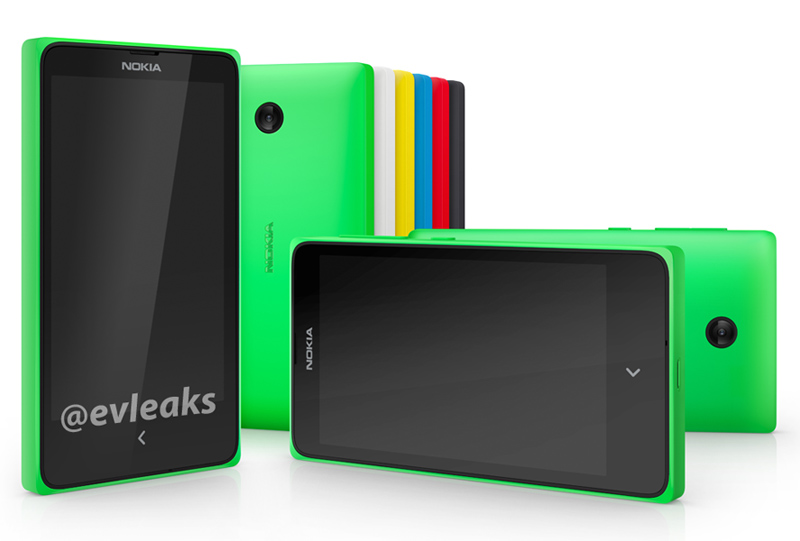 Whilst Microsoft haven’t really had the reigns on the alleged Nokia Normandy project, they clearly have the potential to bring the project to a halt at any time. We first believed that Microsoft pulled the project as soon as Nokia was acquired by the company behind Windows Phone, but rumors keep coming out of the woodwork, and a new rumor suggests something that’s quite hard to believe.

A new report from the Wall Street Journal makes the suggestion that Nokia will debut the Nokia Normandy smartphone that is allegedly running a version of the Android operating system at Mobile World Congress later this February.

According to the sources of the report, despite the device making use of the Android operating system, Nokia will preload the Normandy with other applications created by themselves and Microsoft in an effort to not promote the Google Play Store in any way.

This is a strange tactic, and I’m surprised that with the recent changes Google wants smartphone manufacturers to make to their user interfaces that this is actually being allowed by Google, especially after all of the heated Google smear campaigns by Microsoft.

Perhaps it’s more of a legal issue and Microsoft have backed Google into allowing Nokia to create a handset, or maybe they have come to some kind of other agreement. Either way, the Nokia Normandy may not be as much Android as we have hoped, and it’s a telltale sign that Microsoft have admitted defeat in the mobile operating system battle.