Trending
You are at:Home»Android»Samsung and Google Come to an Agreement on Android Customization
By Gadgetman on Feb 2, 2014 · Android 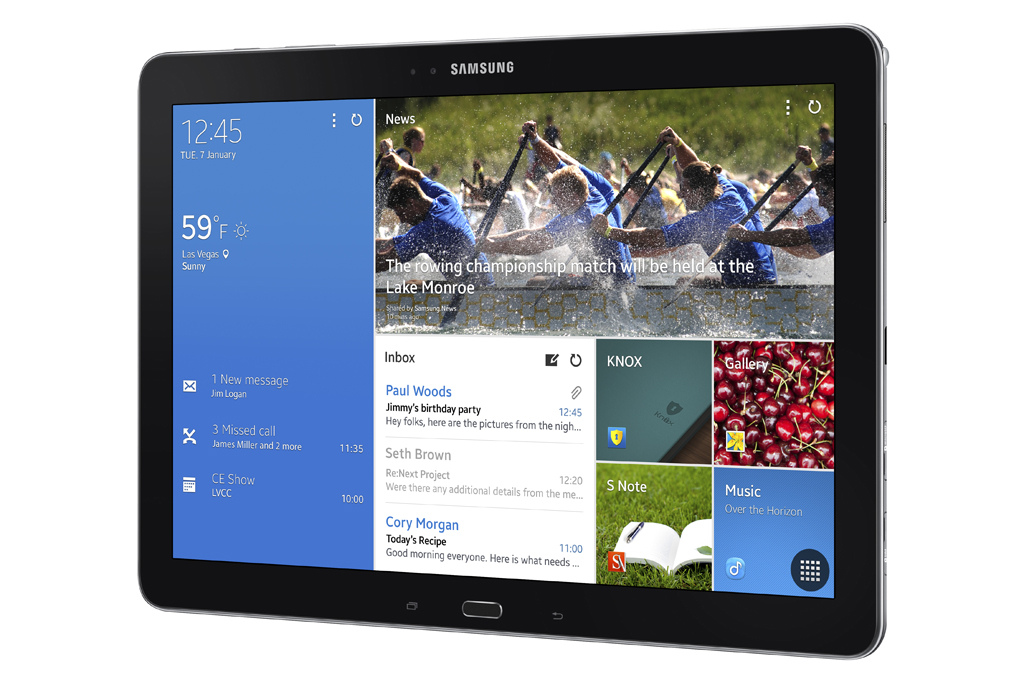 I feel like Samsung have been trying their hardest to behave recently, and after throwing away money at dispute-halting patent deals with both Google and Ericsson, it’s clear that this year is more about making a better name for themselves than it is about making extra revenue.

One more move that shows Samsung’s efforts on improving industry relationships is their recent agreement with Google to cut down on Android customization used on Galaxy devices with the TouchWiz UX interface.

Google is of course the minds behind the Android operating system, but Samsung have shared a huge amount of success, if not more than Google has, and it has left Google a little dazed.

Reportedly, this new agreement, which has been in discussion since the start of CES 2014, will bring Samsung’s and Google’s relationship together by minimizing the amount of Samsung-made applications on their Galaxy devices.

As an alternative, Galaxy device users will be able to use the Google equivalent. No details have been found on why such an agreement went in place, and what procedures went into play to convince Samsung to give up their suite of Samsung applications. However, if this news is true, the least that could happen is that upcoming Galaxy devices will be without apps like S Voice, S Wallet, Samsung Apps and ChatON, and users will be left with Google versions instead.

A more severe turn of events could mean Samsung’s TouchWIZ UX is greatly affected, and we’re instead left with a Google-filled operating system, devoid of any of the great Samsung software features that made them propell to the top spot in the first place.

Could this cause conflict later on in the industry, or is this more of a friendly agreement that both companies came to terms with? Unfortunately, only the future will tell.