Trending
You are at:Home»Gadget News»ZTE Reveals All for Grand Memo II LTE At MWC
By Gadgetman on Feb 25, 2014 · Gadget News 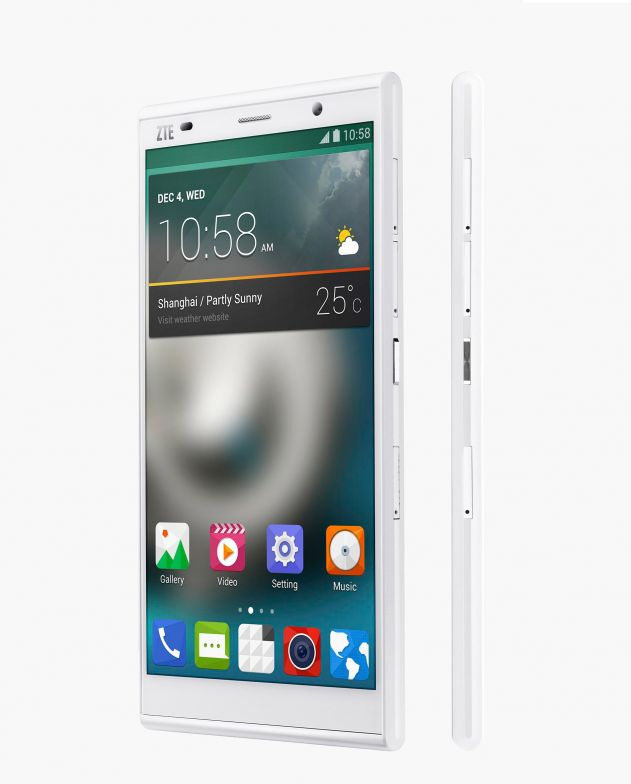 ZTE previously planned to reveal the Grand Memo II LTE at MWC this week, however after getting a little impatient, we found out about the device last week, instead. Despite this, we weren’t quite sure about the full details on the device, so today, we’ve managed to take a look at the Grand Memo II LTE, which has just been put on show at Mobile World Congress in Barcelona.

Unsurprisingly, the Grand Memo II LTE comes with a big, fat 6 inch IPS HD display, but despite this, it seems like ZTE will be targeting the mid-range market with the device. On top of the display, the new Grand Memo comes with a fairly decent 13MP camera, and a front facing 5MP snapper, too.

The new ZTE Grand Memo will be powered by a Snapdragon 400 SoC, something that we’ve been seeing a lot of lately in non-flagship devices at MWC this week, however details aren’t yet clear on what clock frequency the Grand Memo II will be using. The device will also come with a sparingly decent 2GB of RAM, and a huge 3,200mAh battery, which will easily get the device running for at least a day’s worth of usage, if not more.

The device actually looks pretty nice too – the bezel is very small, and it’s overall build is just 7.2mm thick, making the ZTE Grand Memo II LTE very sleek and almost a little too light in the hand.

ZTE have also followed other manufacturers by providing their own Android based UI on the Grand Memo II, and the device will come with a colorful interface named MiFavor 2.3.

The new phablet will release in China and the rest of April first, but a North American launch is planned, and hopefully it will be available sometime this year for a very decent price tag of around $300.