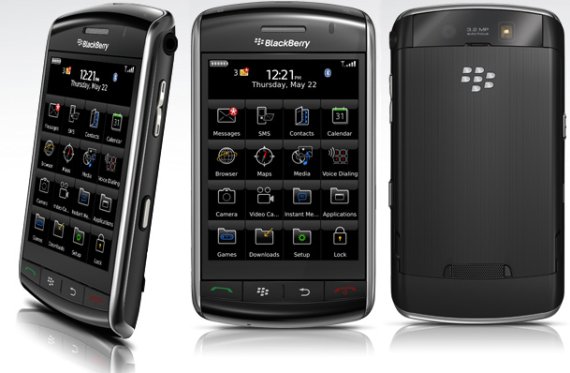 RIM’s Blackberry line of “smart” phones have established themselves as the leader on business and enterprise markets over a decade ago, and they were still going strong despite heavy competition from the then-popular Pocket PC and later Windows Mobile back in the day. However, I put the “smart” part in quotes because Blackberries were never really smartphones, and when the iPhone came out, everybody started seeing just how last-century their hardware and software were.

Nowadays, the Blackberry market and sales are declining like nothing else, especially with companies getting out of the years-long contracts and choosing other phones to continue the work – a lot of them go for the iPhone or Android phones, both of which are excellent choices for any kind of business, except maybe the oldest ones that have a lot of legacy software and equipment that can not work with newer systems (although there are ways around that).

RIM definitely sees the situation, but despite all their efforts, it seems likely that they will fail. Just like Nokia, they made a lot of mistakes on the software department, but unlike them, they also continue to produce some pretty outdated hardware, as well. And I’m not talking about the build quality – Blackberries are among the most reliable devices in the world, but their specs are just pathetic for any modern user, whether in the enterprise or consumer sectors. It used to be cool to have a phone that was specifically oriented for a few tasks and nothing more – that’s why Blackberry was selling better than Windows Mobile phones, but nowadays, when you can have it all for a relatively cheap price, there’s no reason to buy outdated hardware anymore.

For example, why would you want a 3 megapixels camera with fixed focus and no flash, especially on a device that has a slow processor that can barely process the photos and practically no good apps for the purpose, when you can have an all-in-one media device/smartphone that can do it all much faster and better for the same price? You wouldn’t, right?

Everybody was expecting RIM to counter the iPhone with something good when the first model came out, but instead they released their new OS and just started to get the hang of the whole touch screen and great API for third party apps thing just recently, when the iPhone 3G and 3GS were selling like hot cakes.

And if you take a look at their latest upcoming offers, you’ll see that there’s nothing to look at! The Blackberry Touch may be a good phone for writing emails, but the small screen and weak processor impedes it from doing any kind of intensive work, which is getting more and more common these days. Their flagship, the Blackberry Torch, can barely light up the eyes of a 6 year old kid, much less an advanced corporate user or entrepreneur. 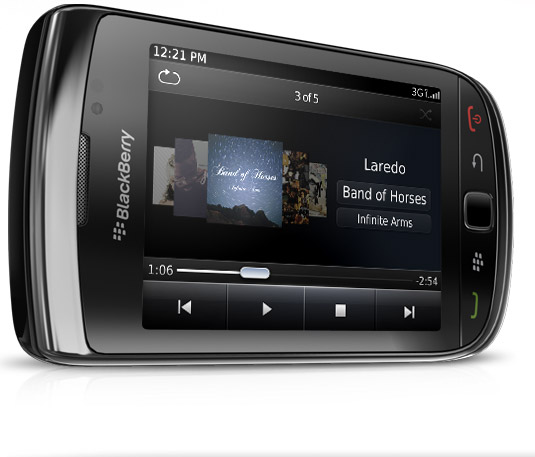 While the brand certainly has its fans, analysts and most everyone else say that they will fail within the next few years unless they get something really good out the door. The Playbook tablet is a good example of what they need in smartphones – it’s great hardware and software, but it sadly needs more developers and marketing to really be able to compete.