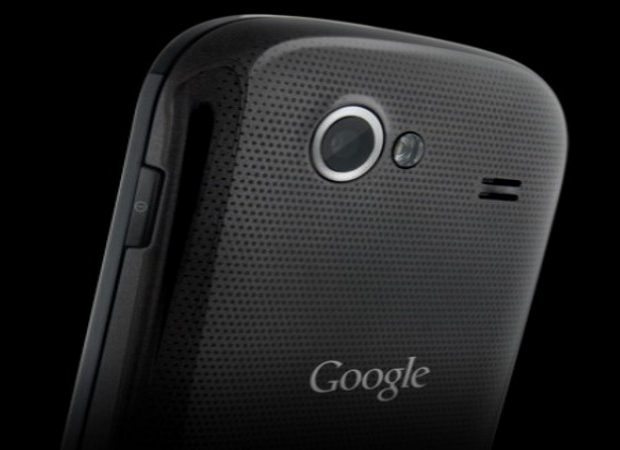 Google’s Nexus phones are among the most popular among Android developers, thanks to there being no locks on the boot loader or other limitations imposed by the manufacturer on the NAND memory. This gives programmers and developers the ability to experiment with the software however they see fit – install custom apps, kernels, ROMs, even different operating systems.

The first Nexus (Nexus One) is a pure Android developer’s smartphone – it looks pretty normal compared to the other phones on the market, it has your standard 1 GHz Snapdragon with 512 MB of RAM and a fully unlocked software part. The second Nexus (Nexus S) seems more refined – it not only has a powerful 1 GHz Hummingbird processor from Samsung, but it also looks very sleek, with its curved display glass and slim design.

And now, rumors are abound about the next Nexus, dubbed the Nexus Prime, and knowing Google, I have little doubt that would really be the actual name – it sounds pretty cool, like Optimus Prime, and everyone will love it. And as a device named after the Autobot leader, it will be the most powerful Nexus to date and most likely, the most powerful Android smartphone when it comes out.

According to rumors, the Nexus Prime will have a dual core processor running at 1.2 or even 1.5 GHz (either a Texas Instruments OMAP 4 series or Qualcomm’s 3rd generation Snapdragon), which is to be expected of any new high end smartphone. It will also have a big 4+ inches screen with a 720p resolution (branded as Super AMOLED HD) – if that’s true, it will most definitely look very impressive and could easily rival the Galaxy S2’s Super AMOLED+ display, which is the best on the market right now. Obviously, the Prime will have at least 1 GB of fast DDR2 RAM and 4G LTE support – no way a flagship phone could do away without them.

The operating system will most probably be the upcoming Android Ice Cream Sandwich, which doesn’t even have an official version number yet, though a lot of people think it will be 4.0, instead of anything in the 3.x range, thanks to the variety of features it will add, including the universal smartphone/tablet user interface and APIs everyone was expecting even with Honeycomb. There will also be no external Android navigation buttons, touch or otherwise – the new OS can work perfectly fine without them.

There isn’t a lot of other information about the smartphone, but it’ll most definitely be the next flagship Android phone for the high end market and developers, and I really want to see it released as soon as possible.