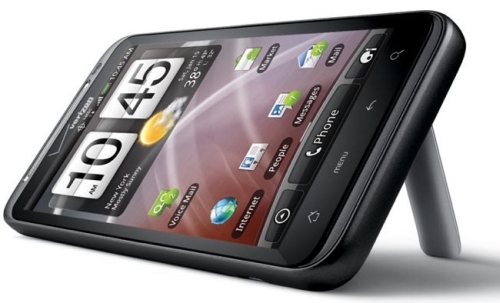 The HTC Thunderbolt is one of the latest generation 4G phones with an amazing design, which combines features from both Inspire 4G and the EVO 4G. However, this is not to say that this device is merely a hybrid of the two, as the designers at HTC have added several innovations of their own. For instance, the 4.3 inches display and the 8 megapixels camera with a double-led flash are the two best examples in this direction. HTC Thunderbolt can be acquired at a price ranging from 250 dollars, with the basic two-year payment plan, up to 750 dollars without it. 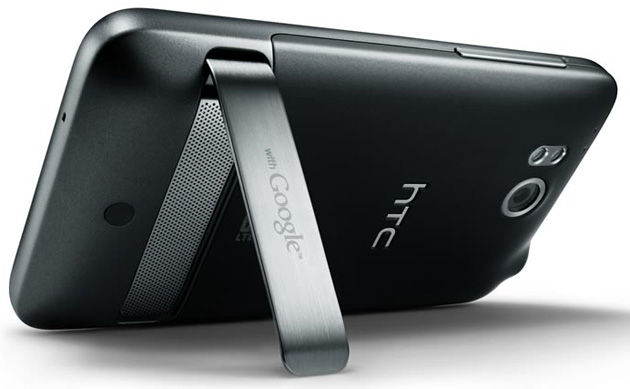 The HTC Thunderbolt is quite an amazing gadget with a large amount of features implemented. Its sleek and sturdy design is quite different from what an EVO 4G fan would expect, but in a very good way. Moreover, the competitive design of the backside of the casing enables complete protection of the camera’s lens, unlike earlier model. In addition, one will appreciate the large 32 GB memory card, which enables its users to store large amounts of multimedia files, whether they are music, videos, pictures or applications. As far as the display is concerned, the 4.3 inches screen can provide ultra high resolutions, and all users have been pleased with its capabilities so far.

Reception and fast data transfer are two additional important aspects in which the Thunderbolt excels. As several benchmarking software have shown, this device surpasses the capabilities of similar products such as Nexus One 2.2 or the Moto Droid by quite a large margin.

When you open the quite nicely designed box embossed with the company’s name in which the HTC Thunderbolt comes in, the first thing that will most likely strike you as odd is the lack of a headset. On the other hand, let us face it, headsets sold together with smartphones nowadays are far from ideal. Moreover, since this high tech smartphone is quite costly, it would be a shame not to spend a bit extra on a high quality headset. In addition, some users have complained that the sound of the speakers becomes slightly muffled once the kickstand is closed. While this is mostly seen as a minor inconvenience as it does not affect the quality of the sound severely, it is worth taking note of.

In addition, while the processor of the HTC Thunderbolt is still rather powerful, some customers have wondered why the designers did not choose a dual core system for it. At the same time, there are some issues that prevent you from using the flash during a data transfer process in one of the hot spots. However, these are all minor setbacks and one should keep in mind that this is merely one of the first steps in a new generation of smartphones.

Overall, customers seem rather pleased with the HTC Thunderbolt purchase and the company has received several positive reviews on their innovative technology. While the gadget is a tad expensive, the features and technology it incorporates are well worth the money.

The HTC Thunderbolt is one of the latest innovations in the 4G line of smartphones. While it does present a few setbacks and there are still a few bugs that need to be worked out by the manufacturers, this phone is of top notch quality and it incorporates some never-seen-before attractions.