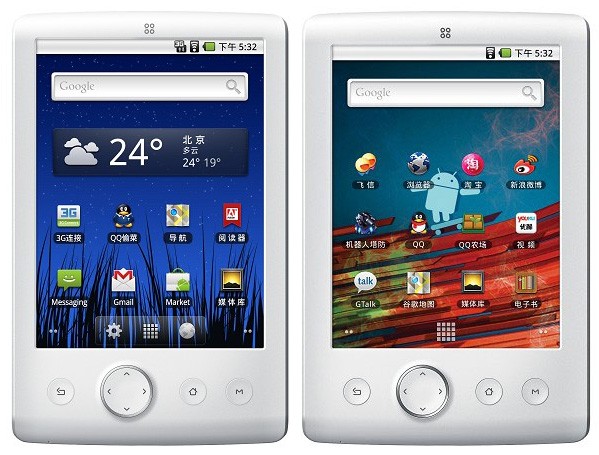 Almost every major brand has its production facilities in China and other low wage Asian countries – from Apple and Samsung to HP and Dell, every company’s technologies and ideas are being turned to life by the hard working people and robots in the tens of thousands of factories spread across China’s industrial areas.

It’s worth noting that these factories ship the end product at a lower (sometimes significantly so) price, while the brand names rake it up with marketing, hype and brand awareness. However, with so much knowledge and know how going to the Chinese contractors, it was only a matter of time before they decided to take matters in their own hands and sell their own manufacturing themselves directly to the end users.

So far, Chinese factories have been selling cheaper versions of the most popular products inside the country, with a noticeable lack of quality, but as of late, they have worked out those problems and are now ready to ship not only quality products worldwide, but also provide support for them. The brightest examples are the Android tablets and smartphones that have made their way into a lot of Western hands and have amazed a lot of people with their quality.

Up until recently, the main problem for manufacturers was the software, as a lot of the times, creating it takes even more resources than the hardware, but with Android, everything changed – now everyone has access to a world-class OS for computing devices (even netbooks and laptops) basically for free!

There are a lot of sites online that sell these products, and most of the time, it’s definitely worth getting one if you are very price conscious and don’t mind having a no-brand device instead of a well-known one for bragging rights (hipsters can actually benefit from this, as they can be sure nobody has heard of this or that tablet brand before :-).

However, an important point to remember is that more often than not, there is no support for the device aside from a warranty on the hardware, which most companies do respect. If you mess something up in the software, you’re on your own, but that doesn’t happen often, especially if you’re using your tablet or smartphone for the normal, basic tasks like playing games, visiting Web sites, listening to music and not overclocking, flashing ROMs or deleting core files as the root user :-).

If you read the reviews online, you’ll know most of the times which device has the best quality, and you’ll be surprised at how good they actually are – a lot of tablets, for example, are basically indistinguishable from the “real deal”, mostly because they’re made using the same equipment!

So, by getting a Chinese, no name device, you’re saving 40-60% of the price of a brand name while getting the same hardware quality – for many, this is a great tradeoff, it’s like buying generic pills instead of the more expensive brands.

If you’re interested in this, there are a lot of forums and sites online dedicated to the topic, and one of the shops I’ve stumbled upon is Merimobiles.com – they’ve been in the business for a while now and are great at providing support even for things that they shouldn’t, as a reseller. Good luck with your purchase!