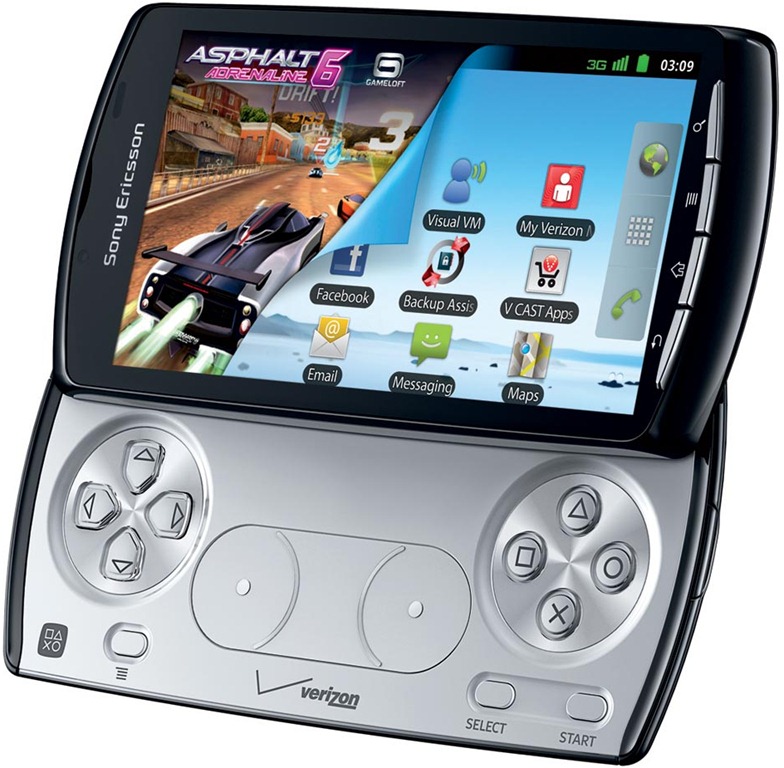 Sony Ericsson is known for their style and fashion smartphones, but the Sony brand is also very well known for making one of the most popular gaming consoles of our times, the PlayStation. Sure enough, the company’s two divisions finally got together and created the world’s first smartphone dedicated to gaming – the Xperia Play, also known as the PlayStation Phone.

The thing about this smartphone/gaming console is that it runs on Android, and while Sony has had devices with this mobile OS ever since it was released, it was never ready for such an application – the first three versions of Android had pretty weak support for media and graphics, there were a lot of problems with the drivers and a lot of work ahead for the developers. Fortunately, all of that is now out of the way, with Android 2.3 Gingerbread having all the bells and whistles necessary to run games of the same quality as you’d find on the iPhone 4 and even the PlayStation Portable – provided you have the hardware to pull it off, of course. And the Xperia Play does!

The phone doesn’t look all that impressive at a first glance – just your usual slab with a big screen on the front. The design looks a lot like that of the PSP Go or any other Sony gaming device (PlayStation 3 and PS TV included). The 4 inch LCD touch screen has a resolution of 854×480, aka Motorola’s resolution, as I like to call it, which is slightly better than the standard 800×480, not because of the extra pixels, but the wider aspect ratio that makes it easier on the eyes when playing games and watching a video. Of course, it’s more than enough for Web browsing, editing documents, and doing anything else on the phone. 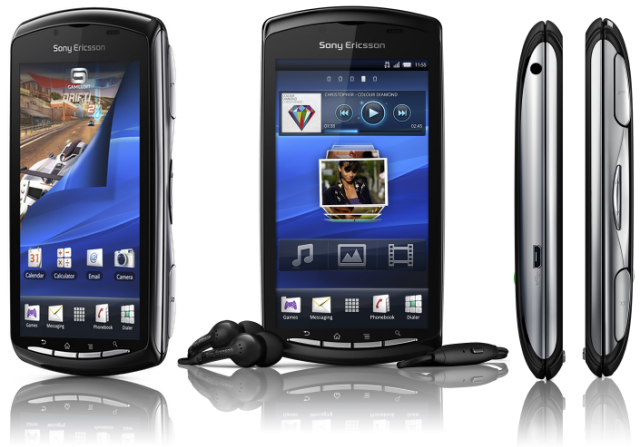 The picture quality is simply great, thanks to Sony’s Bravia Engine, which improves the colors, contrast and brightness by fine tuning the picture output straight from the graphics adapter (kind of like you would adjust the colors and gamma on a professional IPS LCD display). It’s pretty ingenious, and the owners will certainly notice the difference.

Right under the display, there are the usual 4 hardware buttons for Android navigation, in chrome finish, and on the back you’ve got only the 5 megapixels camera with an LED flash, which supports HD video recording and has a pretty good picture quality for photos, as well.

The first thing that you notice when you take a closer look at this phone are the weird buttons on the right side – of course, they are the volume rocker, as well as the left and right buttons of the controller. The rest of the controller slides out like a landscape keyboard, and the whole thing suddenly stops being a phone and becomes a gaming console. The buttons are pretty damn good, even though they obviously don’t have the same feel as the real DualShock ones, and the two optical “sticks” do their job pretty well: playing games with the controller is a much better experience than using the accelerometer, touch screen or even a QWERTY keyboard.

The performance should me more than enough, with the Xperia Play using a 1GHz Snapdragon processor with the Adreno 205 graphics adapter, which is on the same level as the PowerVR SGX540 – faster than the iPhone 4, for comparison, and it supports more technologies that make the graphics quality better (it’s also much faster than what’s inside the PlayStation Portable). It’s pretty standard fare, but with 512 MB of RAM, I don’t see anyone having problems with the games, especially since they will be specifically made for the device. The storage space is provided by the user, but you’ll have to use a fast (class 4 at least) micro SD card of up to 32 GB if you don’t like waiting three minutes for a game to load – once loaded, though, the speed of the card doesn’t matter.

Of course, the most important thing about the PlayStation Phone is the range of games that you can run on them – in addition to all the games on the Android Market, you’ll also have access to Sony certified games made specifically for this device and not available for any other phones. If you like gaming on the go, it’s definitely worth considering that.

The other specs of the device are pretty standard – you get everything from Wifi and Bluetooth to GPS and DLNA, however it really would’ve been nice to have a HDMI out port for gaming on a big screen – I guess that’s going to be the staple of the Xperia Play 2 or the PS Vita.

The price of the device is typical of Sony – a bit more expensive than the competition (I’m talking about phones with a landscape keyboard; obviously the Play has no direct competition), but if you want the best gaming experience anywhere, anytime on the device you always carry with you, it may be worth it.