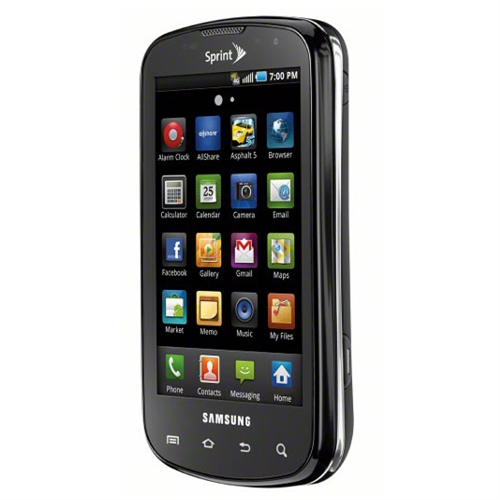 The last update for Samsung Epic 4G was baffling for all of us. Instead of making things better, it brought with it force closing issues – which usually happen when receiving calls. Sprint promises this next update will fix that along with an improvement of Sprint Connections Optimizer. The update is available over the air and will be randomly pushed to Samsung Epic 4G owners. The latest software update is nicknamed FC09. If you’re willing to wait a maximum of ten days, you can install the update OTA. But if you want to update your phone now, we also prepared an installation guide for you.

How to install update via OTA

1. FC09 will be automatically download to your phone, taking 10 minutes at most when connected to 3G or WiFi. Once the update has been fully downloaded, you will be prompted to “install later” or “install now”.
2. If you have a phone with at least 50% battery capacity, just click “install now.” Your phone will automatically power off and turn back on once the update is complete. Do not remove the battery during this process. Just leave your phone for about 10 minutes or so after selecting “install now.”
3. If you’re not ready to install or if your phone has less than 50% battery capacity, click “install later” and you will be reminded once or twice each day until you install the update. Follow through step 2 once you decide to update.

How to install update without OTA

1. Go to your Home screen
2. Select Menu > Settings > About phone > System updates > Update Android
3. After step 3, your phone will automatically download and install available updates – which could take a total of 20 minutes. To complete the update, you have to turn your phone off and back on.

How to check if the update was successful