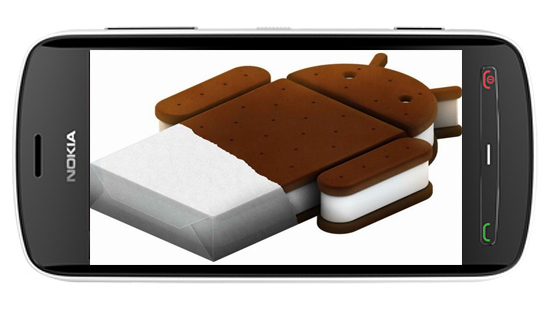 Nokia has gone all out on Windows Phone as their mobile platform of choice and while they don’t admit it, Symbian is a good-as-dead OS. They even spent a fortune on the launching of Nokia Lumia 900, offering a $100 refund to anyone who buys it on-contract via AT&T the offer, good to last until April 21 after suffering backlash for its buggy software which prevented users from connecting to mobile data. Today, word is spreading that European carriers are having trouble selling phones like Lumia 800 and 710 because of their software.

Reuters was recently in talks with an executive from a European carrier. The executive who wished to remain anonymous said “No one comes into the store and asks for a Windows phone… If the Lumia with the same hardware came with Android in it and not Windows, it would be much easier to sell.”

Windows Phone is a stable mobile platform. Its user interface may not be as “tweakable” as Android but that doesn’t make it any less appealing. User interface is generally simple too so long as you’re used to it. But there are two things that’s keeping Europeans from embracing Windows Phone as much as Americans are far west – Metro UI and immense lack of third-party applications available for download. Metro UI is visually appealing, yes. But is it easy to understand if you’re used to the grid layout used in Androids and iPhones? Not so much. Besides, having only 80,000 apps for download is nothing compared to the hundreds of thousands found in Google Play and Apple’s App Store.

Nokia has been a rock-solid force in terms of hardware. This propelled them as the top manufacturer of mobile handsets. Choosing to go with Windows Phone disappointed many – perhaps, European customers the most – who had hoped to see Android on Nokia. Even though Lumia 710 and 800 aren’t selling in Europe, we doubt Nokia would consider embracing Android even if it were just a few devices. This decision could hurt Nokia’s profits but in the long run, it could be beneficial if Windows Phone pushes through and gets the respect it deserves.