Trending
You are at:Home»Gadget News»Get free Monster headphones with a Nokia Lumia 800 or 900
By Gadgetman on May 3, 2012 · Gadget News 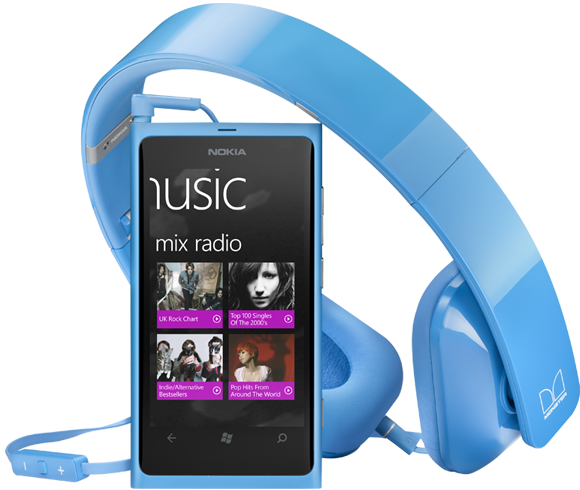 HTC pulled the plug on Beats Audio and is no longer including the branded headsets with their smartphones. They will, however, continue to integrate Beats Audio technology in their smartphones. Nokia on the other hand is offering a pair of Monster headphones to anyone who purchases a Nokia Lumia 800 and 900. Sad to say this offer is UK-only.

Everyone who buys a Nokia Lumia 800 or Lumia 900 will be given a pair of Monster headphones for free. In particular, the Nokia Purity HD Stereo Headset by Monster (WH-930) will be provided as a free accessory to both smartphones. The headphones sell for 125 to 140 GBP at Amazon UK but Nokia says it is valued at 199 GBP. That means you’ll be able to save just as much if you buy either of the two. However, both smartphones will be tie you down on a two-year contract. With Windows Phone 8 right around the corner, consider this – are you willing to trade off the latest Windows OS for a pair of branded headphones? Windows Phone 8 has support for 720p HD screens, dual-core processor- and NFC technology.

Nokia Lumia 800 was launched late last year. Orange UK offered a free XBOX 360 with it so long as you signed a two-year contract. It did sell well in Europe particularly in Denmark. In the US, the newer Lumia 900 started selling last month for $99 with a two-year agreement to AT&T. Stocks were rumored to have sold out in the US. Apart from its affordable price tag, Nokia offered a full refund to AT&T customers when a bug that caused data connection problems. The offer expired days ago but $99 is still a cheap price to pray for a flagship Windows Phone.