Trending
You are at:Home»Android»How to unlock the bootloader of your AT&T HTC One X aka HTC One XL
By Gadgetman on May 26, 2012 · Android 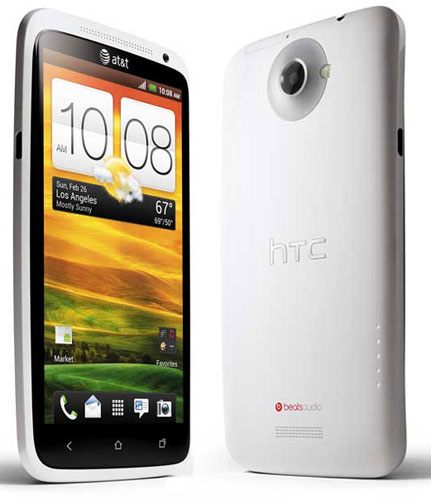 It’s been a while since rooting HTC One X was possible but to the disappointment of AT&T users, the bootloader of HTC One XL was still lock. This meant they’re still unable to install custom ROMs on the AT&T version of HTC One X. All that is changed now – its bootloader finally gets unlocked. It basically fools your AT&T HTC One XL that it is from Rogers Canada which is its Canadian, bootloader unlocked version.

The process isn’t easy so unless you know understand ADB and know how to use it, we don’t recommend you unlock the bootloader of your phone. You must also know this erases all data on your phone so you’ll have to start from scratch. We recommend you perform a backup. Prerequisites include charging your phone to at least 60 percent and a rooted HTC One XL. If you haven’t done that yet, you can check our rooting guide.

Told you it wasn’t easy. It’s only worth unlocking the bootloader of your HTC One XL if you plan to install custom ROMs on it later on. Otherwise, just stick to rooting your phone from now and enjoy its benefits.