Trending
You are at:Home»Gadget News»Newly released games for the Xbox 360
By sukosaki on Aug 21, 2013 · Gadget News 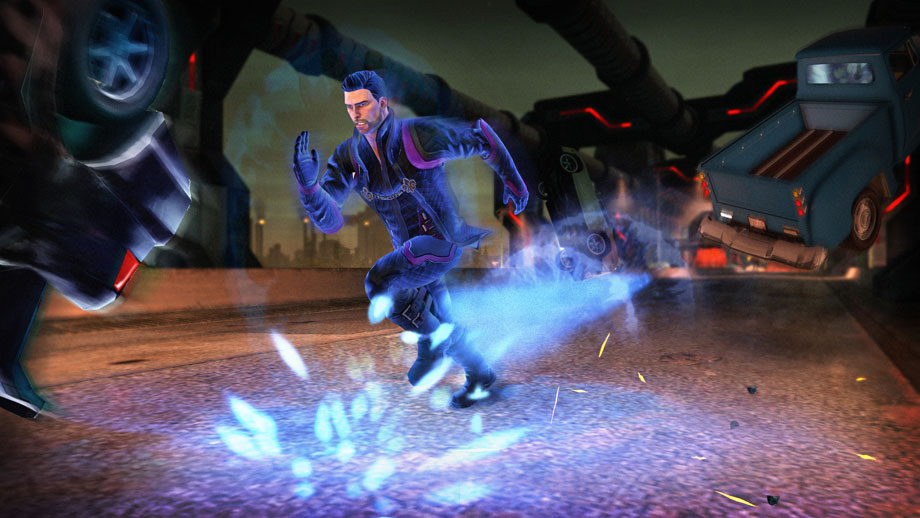 Even though most of you are getting ready to play all day and night on the Xbox One, there are still plenty of gamers out there that will be stuck with the Xbox 360 and you cannot just forget about them when releasing new games. In the meantime, there have been a couple of new games launched for the Xbox 360 this week and they include Disney Infinity, Saints Row IV and Tom Clancy’s Splinter Cell Blacklist. All three of the games will be released for the Xbox 360 – it is just a matter of when.

The Disney Infinity game will come with a “starter pack” including three characters like Jack Sparrow from Pirates of the Caribbean, with others to follow in the coming months. In case you have not heard, the Disney Infinity game is somewhat similar to the Skylanders series, but instead of monsters, you are playing with memorable characters like Mr. Incredible and Sulley from Monsters, Inc. The game comes with the INFINITY base, much like Skylanders, the power disc and unique codes that you can enter online to unlock web content for your mobile device. The game will also feature 2-player co-op mode.

Saints Row IV will be ready to ship for the Xbox 360, as well as the Nintendo Wii, PC and Playstation 3 console. The Third Street Saints have found themselves a new home at Deep Silver and will be available in a limited edition “Million Dollar Pack” as well. You will also be able to pick up the Game of the Generation, or the Super Dangerous Wub Wub editions. Custom weapons are available in game and will fit with your newly customized character. Take a normal weapon and turn it into something completely exotic and butt kicking. 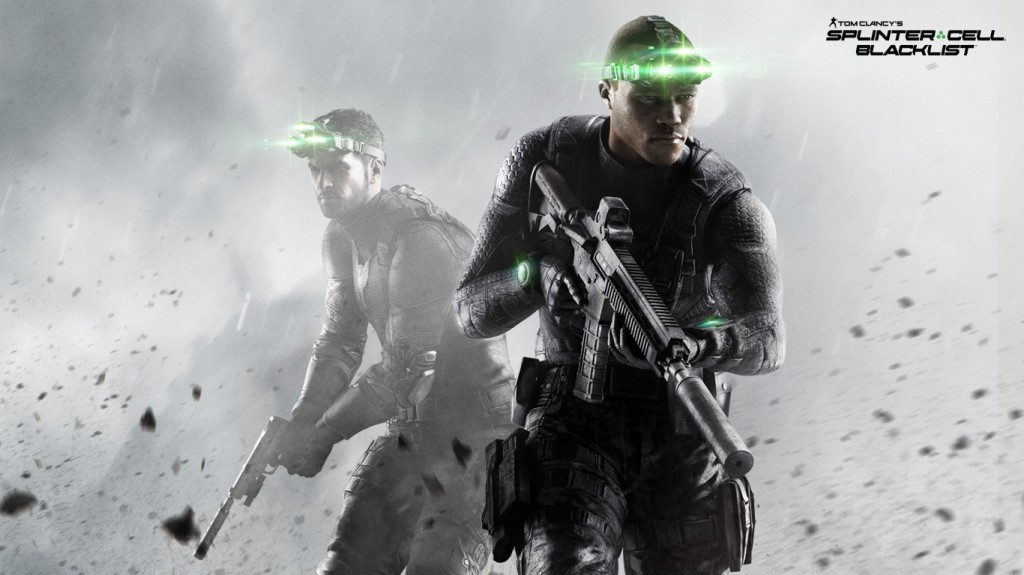 To add another game to a popular series would only make sense and that is where Tom Clancy’s Splinter Cell Blacklist comes into play. The game will ship for the PC, Nintendo Wii, Playstation 3 and the Xbox 360. The game is set in the 1960’s and as you know, you are part of an anti-alien group. Splinter Cell Blacklist builds on the more stealth parts of the popular game franchise and gives gamers plenty of new directions to check out for more adventures. Co-op play is back and gives you more than 10 maps and 4 mission types to choose from for plenty of extended play.
Share. Twitter Facebook Google+ Pinterest LinkedIn Tumblr Email