Trending
You are at:Home»Gadget News»Xbox One will have a nice sized CPU
By Gadgetman on Aug 29, 2013 · Gadget News 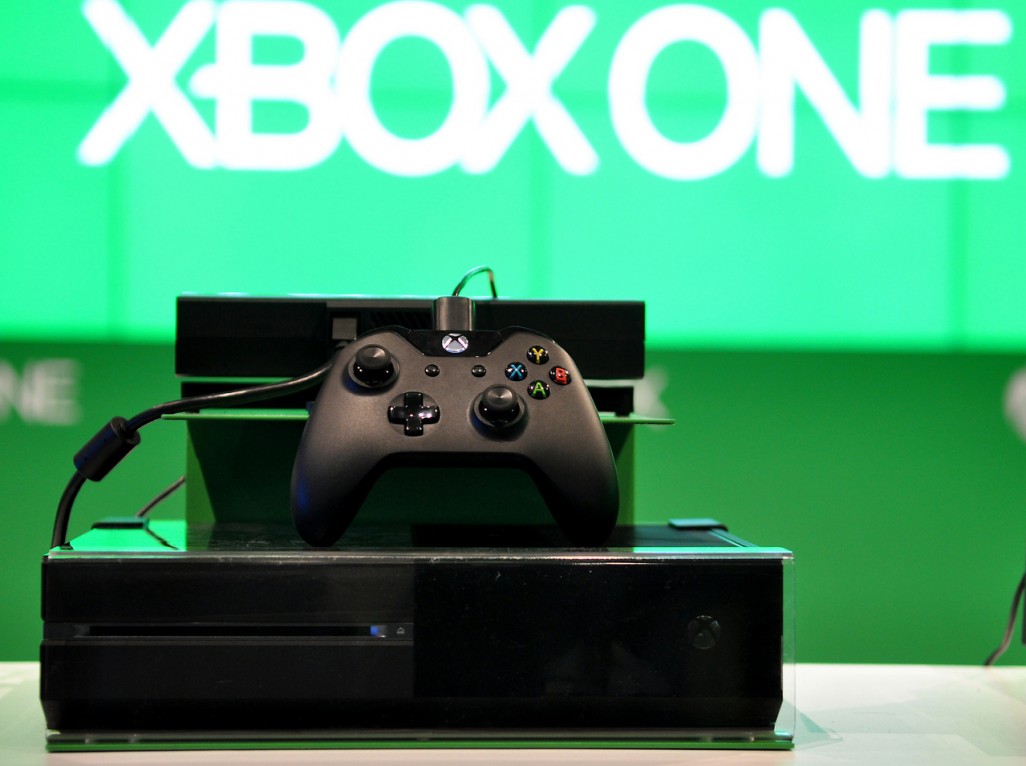 Have you been waiting to hear a little more about the brand new Xbox One console from Microsoft? The console is slated to arrive this year and according to reports, it is going to pack a bigger punch and will be able to handle just about any kind of game that is on the market today. The Xbox One is supposed to be ready to ship around November of this year, which makes it the perfect gift to stand in line for and when it arrives, it was said that more than 20 game titles will be ready to buy around the same time.

While Microsoft was developing the Xbox One console, the developer had one main problem and that was to make the console aware of what it was looking at the room of a typical gamer. The lamp, table and friends all had to be worked into the developing of the new gaming console so that it could tell what it was seeing using a variety of calculations. Microsoft talked about the insides of the console without giving away too much information of course, but for the most part the Xbox One CPU was discussed in detail, as well as any problems the developer team had to overcome to build it.

The chip is one that is larger than normal at around 363mm square, the processor has more than 5 billion transistors. One online source, that has not been confirmed at this point, claims the new “system on a chip” is the largest one ever made and is comparable to Intel’s 64-core Xeon Phi co-processor that is installed in supercomputers. Microsoft did not talk much about how much power the chip will consume, but it was noted that it will be power gated down to 2.5 percent of the chips power. 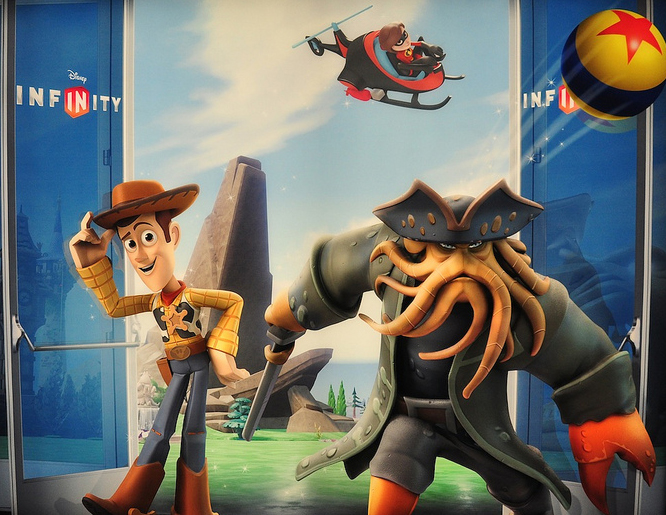 All in all, the new Xbox One chips are very custom with one change being that the graphics core is integrated with the CPU, just like a lot of PC chips you see on the market today. The graphics processor chip is a “DirectX 11.1+” chip and has unique graphic processing optimization that is for Xbox One only. Keeping the gamers happy is exactly what Microsoft is going to do and the busy holiday shopping season is going to be the first test for the console.
Share. Twitter Facebook Google+ Pinterest LinkedIn Tumblr Email