Trending
You are at:Home»Android»32GB Nexus 7 LTE model available through the Google Play Store
By sukosaki on Sep 14, 2013 · Android 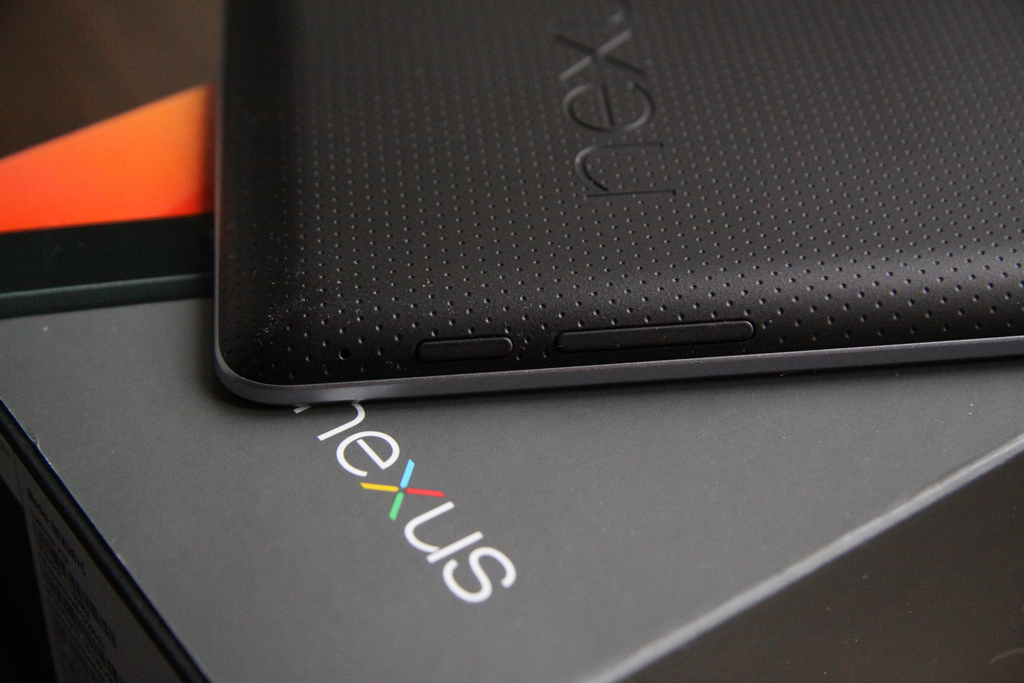 Google released the second generation Nexus tablet a little more than one month ago and at the same time promised that it would also launch the same model with LTE support. Google kept with the promise and it looks like the Google Play Store was quietly stocked with the 32GB Nexus 7 II LTE model. The Google Play Store says “in stock” for the LTE Nexus 7, which offers cellular connections along with all of the great features found on the Wi-Fi only tablet. The 32GB model comes with a T-Mobile SIM card and although the product is factory unlocked and can be used without networks, T-Mobile is the one that is default for users.

According to the posting on the Play Store website, the 32GB model can be purchased for just $349 and that includes shipping to your door within 1 to 2 business days, making Monday the perfect day to order it. Besides the newly released LTE model, Google also has the 16GB and 32GB Wi-Fi only models that sell for $229 and $269, respectively. There are plenty of video reviews about the tablet on line, so if you want the LTE model, you can check those out since most of the hardware and software is the same and should give you a good idea about what you are going to be getting.

According to one online source, those in the United Kingdom can already buy the tablet from certain retailers starting on the 13th. The Google Nexus 7 II features the typical 7-inch touch screen display, but this time around Google went with a full HD 1080p resolution and a pixel density of 323ppi. The tablet is powered by the quad-core, Snapdragon S4 Pro processor, Adreno 320 graphics processor and 2GB of RAM. 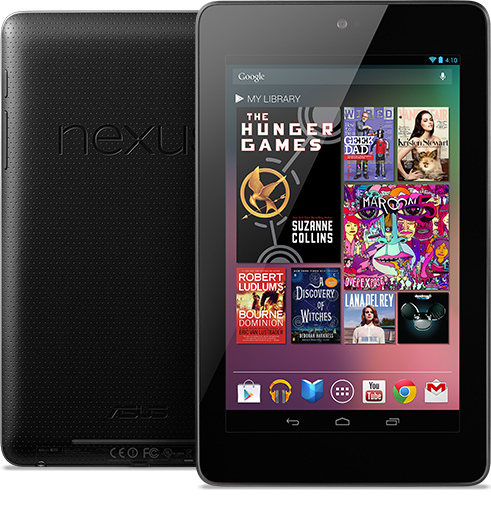 The back side of the device features something that was forgotten on the original tablet and that is a 5MP camera with auto focus and the ability to record in 1080p HD. The front side still sports the smaller, 1.2MP webcam that will work with video chatting. Other noteable features include NFC support, HDMI connector for TV-out and Bluetooth accessory support. The new version of the tablet, just like the original, is missing the microSD card slot. Retailers in the United States are expected to start selling the tablet this week.