Trending
You are at:Home»Android»Chinese FCC Hints at October 15th Release for HTC One Max
By Ollie Green on Sep 26, 2013 · Android 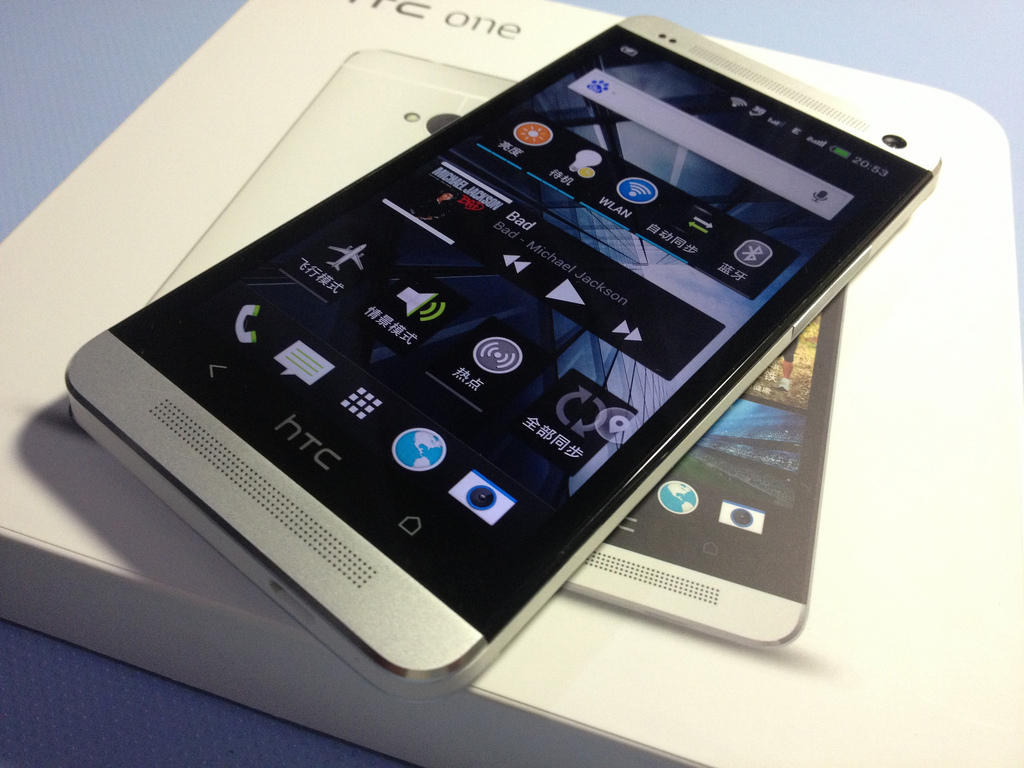 Thanks to the procedures smartphone manufacturers have to go through to get their phones on a shop window or available for purchase online, it is usually public knowledge when a mobile phone is near to its release date, even if the manufacturer hasn’t made an official statement about a release for the phone.
In this case, the HTC One Max, the biggest brother in the family of 2013 HTC One models, is apparently very close to a release if information from the Chinese version of the FCC is anything to go by.

The HTC One Max has been shown off in images with the watermarks ‘Telecommunication Equipment Certification Center MIIT’ underneath it, which gives it a pretty firm official “Yes, it’s coming” from China.

At this point, it’s pretty unclear what the finger print sensor will be used for- all we know is that the hardware is there on the HTC One Max, ready to be used. If Apple’s recent iPhone 5S is anything to go by, HTC may use it as a user recognition tool to help keep the contents of someone’s HTC One Max locked to the owner.

According to the same report, the HTC One Max has been tied to a possible October 15th release date, although this information is far from being confirmed, and if it is a real release date, it may only apply to the Chinese smartphone market.