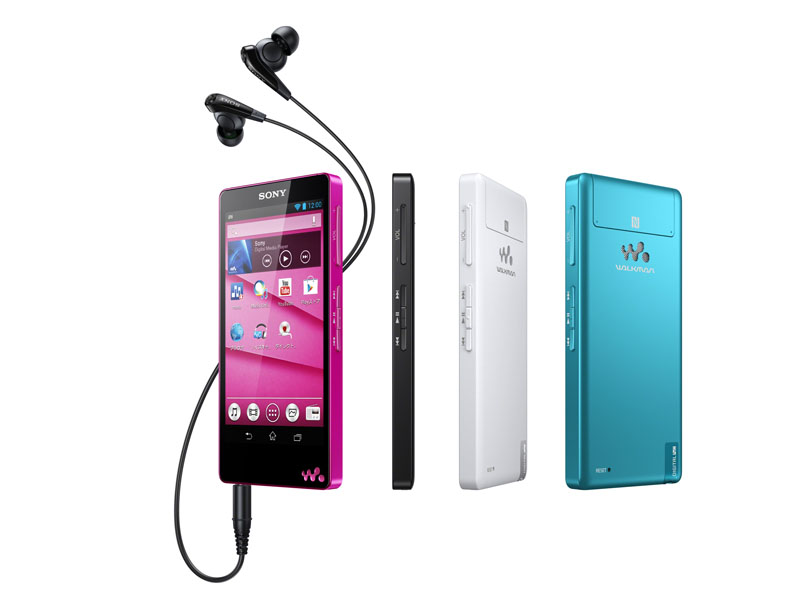 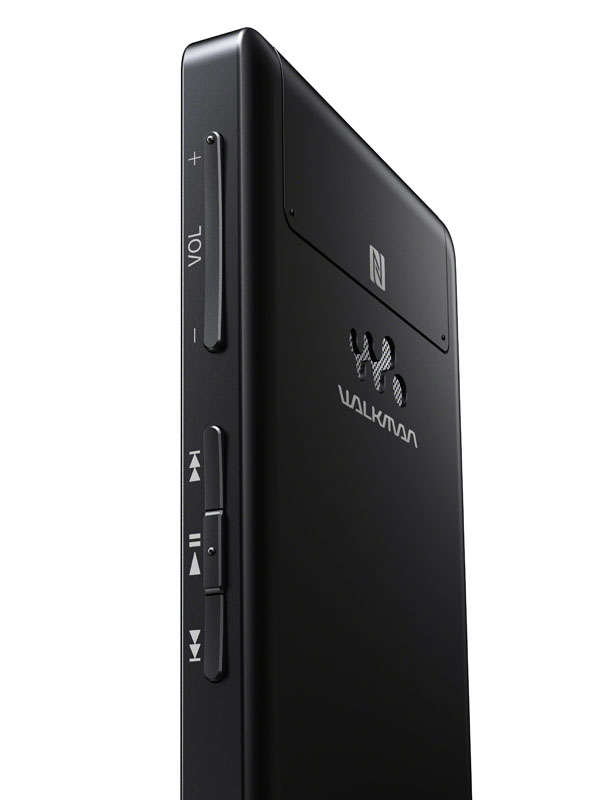 The NW-F880 comes in three colorful variants and continues Sony’s F series with 24 bit/192 kHz audio for WAV and FLAC files. This model features hardware buttons to support easy access to playback controls and will offer three models based on amount of storage they have: the 16GB NW-F885, 32GB NW-F886 and the 64GB NW-F887. The NW-885 and NW-886 will be released in black, white, pink and blue colors, however the 64GB model will get black and white colors only. 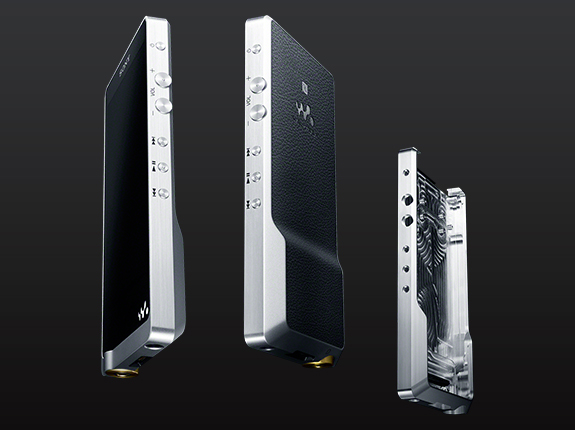 The Walkman NW-ZX1 is a premium MP3 player that features everything the NW-880 can offer, but have a few extra capabilities like a FM radio, digital noise cancellation, and has improved audio quality and cram in its 128GB model. It has a bulge at the back, which is an S-Master HX headphone amplifier and it reduces the noise distortion. There is no free headphones included with the ZX1 model, and Sony suggests to use some good ones to enjoy the quality of the sound.

The new Android Walkman music players are set to launch in Japan on 19 October, however there is no indication whether they will start to ship to the international markets on the same date or later.

Though Sony has a proven track record for delivering quality, elegant and feature-rich music players, my personal opinion is that the price is a bit high to compete with full-featured Android smartphones, which may provide the same quality sound and the rest of the features.