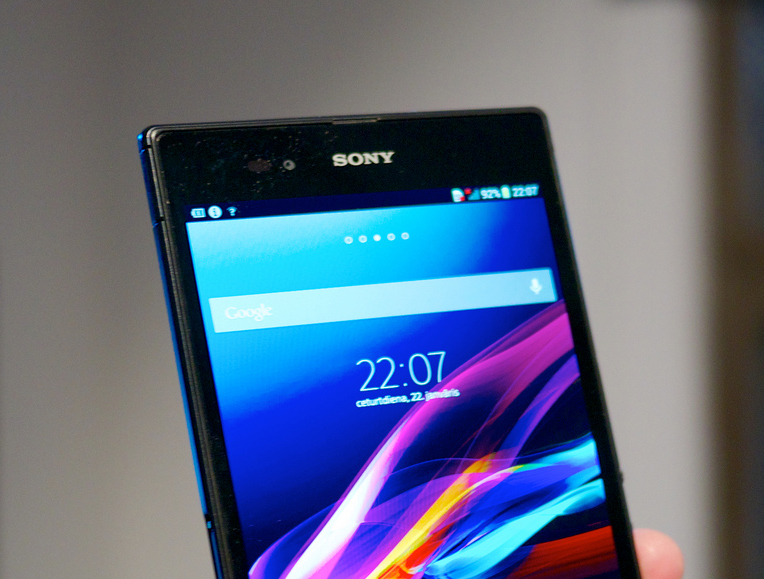 Rumors are spreading that Sony will be hosting an event on November 12 in Shanghai to reveal two new Android smartphones, of which one could be an eight core Xperia phone.

The other device will most likely be the previously leaked Xperia Z1S, a smaller variant of the Z1 with a Snapdragon 800 processor and a 4.3 inch 720 display, however this is the first time we’ve heard anything about the first eight core Xperia phone.

According to Chinese site Digi-wo, the rumored eight core Xperia phone will be named the Xperia Tianchi, and could possibly sport an octo-core chip by budget chip manufacturer MediaTek. MediaTek usually make chips for budget Chinese smartphones, and a few budget handsets in the western market, however the new MTK6592 will be MediaTek’s first eight core processor, and it will be clocked at 2GHz.

MediaTek are considering it the first processor of its kind, because unlike others in the market, all eight cores will be operating at once. The Tianchi is also said to come with a 6 inch 1280×720 display, putting it straight into phablet territory.

MediaTek CPUs are fairly decent, however when compared to Snapdragon they are usually quite a long way behind in terms of raw power. The upside though is that MediaTek chips are usually much more affordable, so this could help to bring the price of the Xperia Tianchi down.

With this resolution and with a MediaTek chip inside, it could be possible that the eight core Xperia phone will be a more affordable phablet alternative to the Xperia Z Ultra.

This may be an attempt by Sony to capture other ends of the market, and along with the Xperia Z1S, Sony will be making its first move into both the budget “mini” handset market and the budget phablet market alongside devices such as the Samsung Galaxy Mega and Galaxy S4 Mini.