Trending
You are at:Home»Android»HTC Butterfly 2 May Release Next Year
By Ollie Green on Oct 1, 2013 · Android 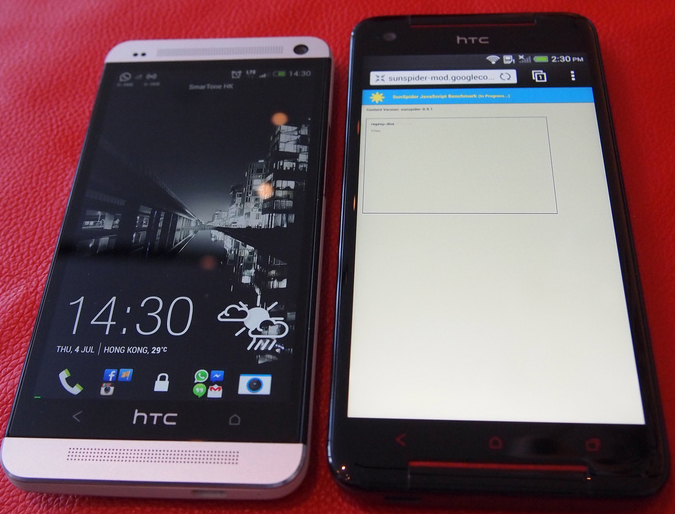 HTC Batterfly S vs HTC One

Although HTC are rearing up to release the HTC One Max phablet some time soon, a new leaked image shows what looks to be the sequel to HTC’s previous phablet, the HTC Butterfly.

The images show the front display for what has been reported to be the HTC Butterfly 2, and if these images are the real deal, it looks as if the new Butterfly will take design cues from the Windows Phone 8XT by offering a wide range of colored bezels at the bottom of the screen.

According to rumors, the Butterfly 2 will have a 5.2 inch HD 1080p display, a quad core snapdragon 800 SoC and HTC’s UltraPixel camera.

In terms of hardware, the only thing that sets this apart from the HTC One Max is the inclusion of a front facing “BoomSound” stereo speaker system which will be placed in between the back and the home button underneath the screen.

It seems strange for HTC to work on a new phablet with incredibly similar hardware to the HTC One Max so soon, and the only reason could be that HTC are trying to appeal to a younger audience by offering varying colored models and a stereo sound system for playing music and other media. 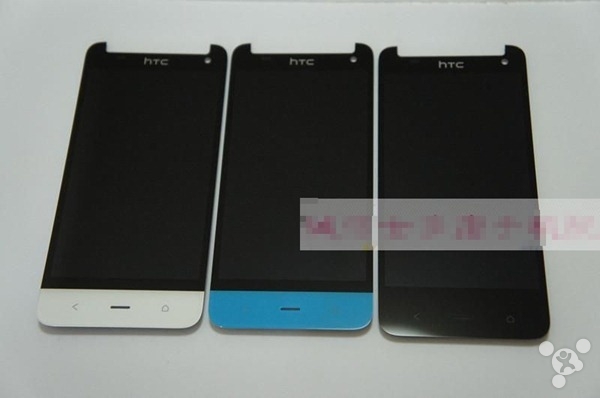 Another possible interesting feature for the HTC Butterfly 2 is that it could be waterproof. The device could be waterproof-certified at IPX7 or above, which means the devices will be protected against short durations of water immersion, usually at a depth of less than 1 meter and for less than 30 minute periods.

If HTC do introduce a waterproof phablet, we probably won’t hear much about it until after the release of the HTC One Max.