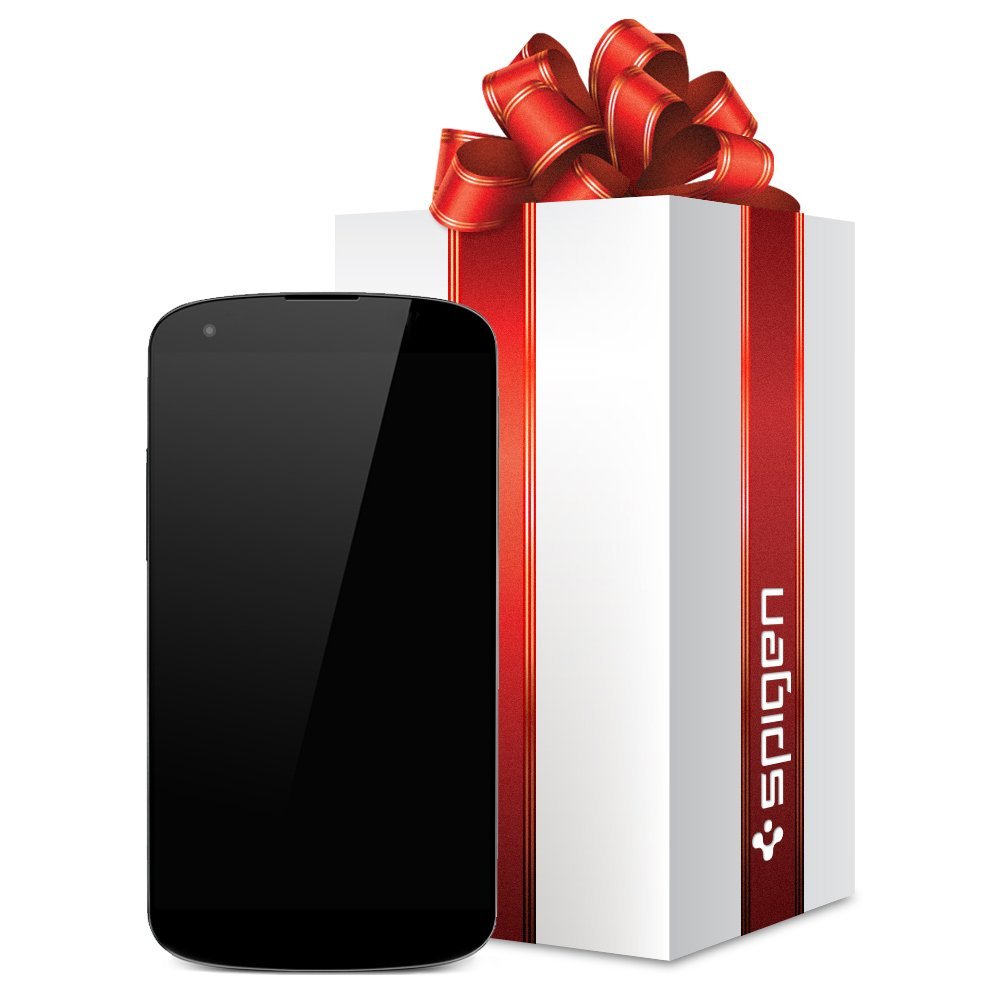 Due to the US government shutdown, the FCC has had to close down until the whole US government situation has been resolved. Because of this, any smartphone manufacturers currently going through the FCC may have to wait until the re-opening of the FCC.

This is bad news for the Nexus 5 phone, because it may not have finished the necessary procedures with the FCC to allow it to be put up for purchase.
If the Nexus 5 did get through the FCC fine though, we may be looking at a Nexus phone release very soon.

Although this may be placeholder information, a few different smartphone case brands such as SPIGEN have already listed Nexus 5 cases up on Amazon and will be in stock by October 31st.

There could be two reasons for this – either the smartphone case brands don’t actually have Nexus5 cases and they are just trying to get to the market before everyone else, or, more excitingly, they’ve been in contact with Google or LG and they know the build design for the Nexus 5 and have already pre-made cases for the latest Nexus smartphone.

If this is the case, it could be possible that they’ve also been given details on a release date for the smartphone, which could mean that the Nexus 5 could be release on October 31st or before this date.

There’s no official announcement from Google yet, and considering the days of October are slowly trickling away, it can’t be too long before we get some kind of official statement or announcement, even if the smartphone doesn’t make it to market by the end of October.

A lot of Amazon commenters have taken to the case product listings to create sarcastic and fake reviews for the cases. Hopefully though, SPIGEN and others have actually got reason to put the October 31st date.