Trending
You are at:Home»Gadget News»Samsung Galaxy J smartphone leaked out in Japan
By Gadgetman on Oct 7, 2013 · Gadget News 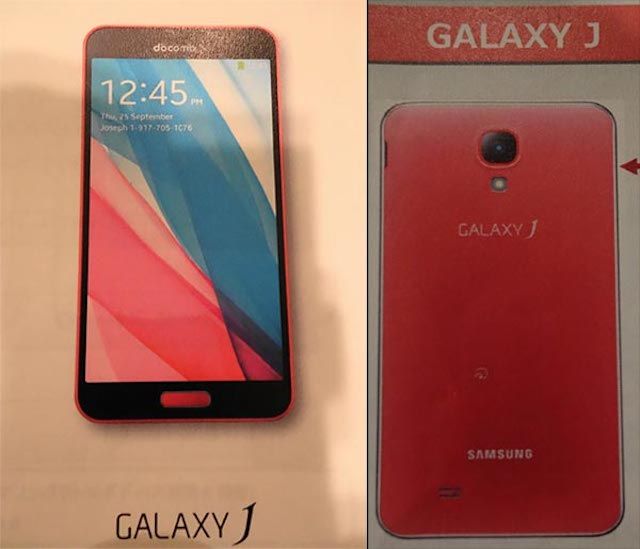 The new Samsung smartphone has leaked out in Japan before its official announcement – the Galaxy J. The new device is equipped with a 5 inch display and 20.7 megapixel camera with quality sensor, which sounds very promising for an army of Galaxy fans.

It seems to be exclusively released to the Japanese carrier NTT Docomo, which is not the first time getting newly released smartphones exclusively.

Apart from having a plastic body, which is a bit disappointing, the new Galaxy J has pretty nice specifications like: 5-inch FHD 1080p display, 2.2GHz Snapdragon 800 CPU, 2GB of RAM and 32GB of internal storage, and 3000 mAh battery.

I already mentioned 20.7 megapixel rear-facing camera together with 2.2 megapixel front camera for video chat. It has also possibility to expand the storage with microSD card slot, features NFC and claimed being a dust and water resistant gadget.

The new Galaxy J comes with Android 4.2.2 OS, which probably will be updated to 4.3 soon.

via: Cult of Android