Trending
You are at:Home»Gadget News»Samsung Galaxy S4 Mini coming to Sprint and AT&T
By sukosaki on Oct 11, 2013 · Gadget News 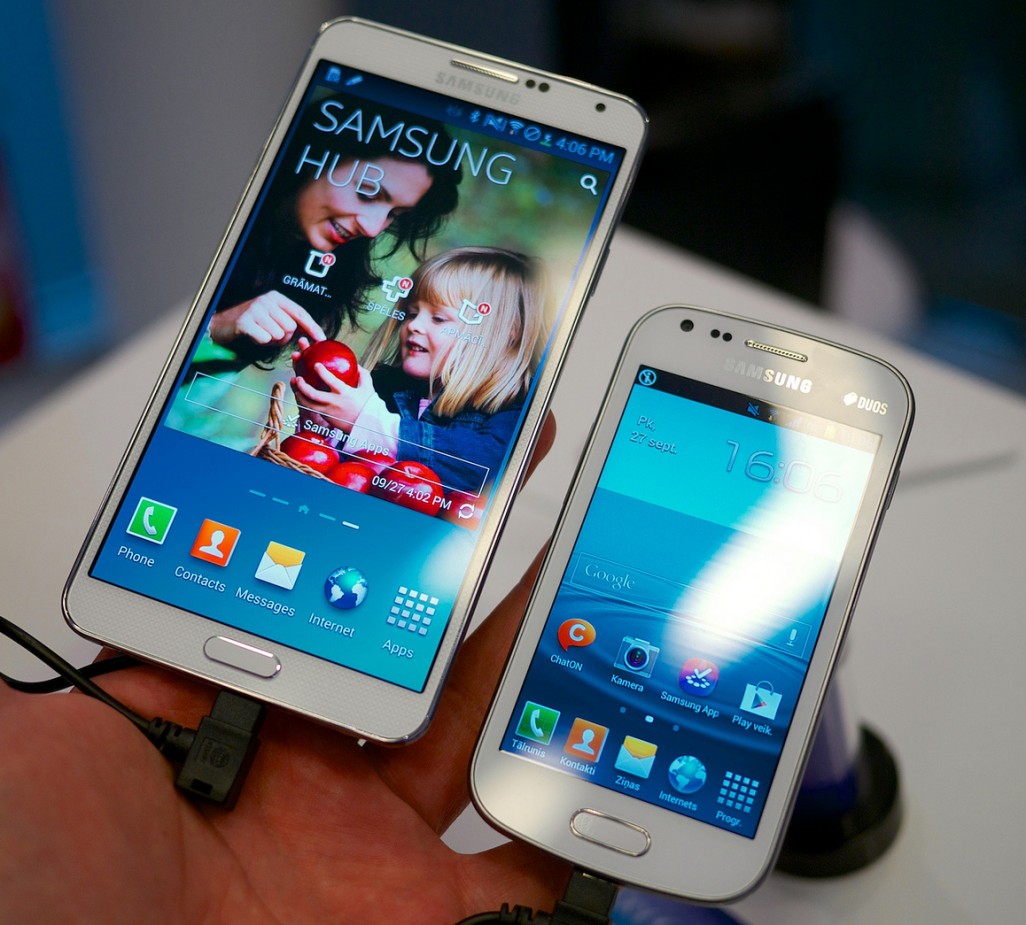 One of the popular trends for a little while was smartphone makers were developing smaller, “mini” versions of their top selling flagship devices. Out of that came the HTC One Mini and the Galaxy S4 Mini most recently and according to reports, the Galaxy S4 Mini will be coming to the AT&T and Sprint network shortly. The “mini” versions of the handsets are just that, smaller and even though they have most of the features you can find on the original handsets, they are still popular because they are easier to handle with one hand especially.

As of right now, the Galaxy S4 Mini is only available overseas, but rumors and other leaked information is suggesting that will start to change for at least two mobile carriers here in the United States. The Galaxy S4 Mini features a 4.3-inch qHD Super AMOLED touch screen display, dual-core Snapdragon 400 processor, 1.5GB of RAM and 8GB of internal memory. As you can see by the specs, they are impressive, but a few limitations were needed to keep the cost of the new device down. The Mini comes with Wi-Fi, Bluetooth and NFC support as well.

Cameras on the device include an 8MP version on the back side, with a smaller, 1.9MP webcam on the front side of the device. The smaller than average, 1,900mAh battery should get you around 7-8 hours of continuous usage depending on what you are doing. Of the two mobile carriers that are getting the device, a pink version will be headed to the AT&T network, while the Sprint network will be getting a white version, as well as a black version. The price for the device has not been mentioned at this point, but it should be less than the original.

If you compare the Mini to the original you will see quite a difference including the 1080p HD resolution, 5-ich display, quad-core processor and 2GB of RAM to play around with. The Mini is almost the original, cut in half in terms of hardware on the device. Both devices are running the Android Jelly Bean operating system, so if you are looking for a new phone, spending just a little more for the superior Galaxy S4 might be something worth thinking about since you are stuck with the phone for two years anyway.