Trending
You are at:Home»Gadget News»Sony brings a couple new devices to the United States
By Gadgetman on Oct 16, 2013 · Gadget News 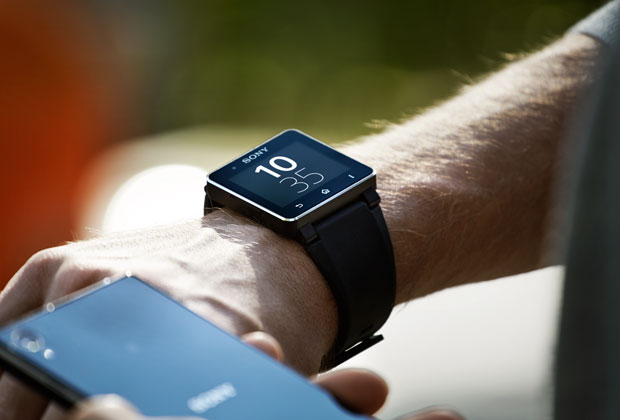 Sony has been keeping up with the likes of other smartphone makers and even though the handsets they bring to the market run on the Android software, they are not all created equally. Sony has some high end smartphones to compete with the likes of Apple, Samsung and HTC, but only a few of them have shown up in the United States. That is about to change as a recent announcement claimed that Sony will be bringing three new devices to the United States very soon. Those devices are the Sony Xperia Z1, Z Ultra and the Sony SmartWatch 2. 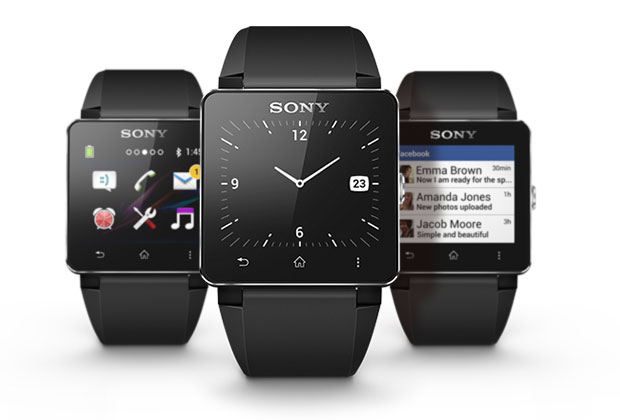 The Sony Xperia Z1 resumes right where the original Xperia Z left off and brings a sleek, powerful smartphone experience for those that are ready for the big time. Most of the focus for the Xperia Z1 is on the new camera sensor and since taking and sharing photos via the smartphone is a huge trend these days, the smartphone should appeal to many. The Xperia Z1 comes with a 20.7MP camera, but also sports a 2.2Ghz quad-core processor from Qualcomm, 2GB of RAM 16GB of internal memory and a microSD card slot for expansion. The Xperia Z1 comes with a 5-inch, 1080p HD display and Android 4.2.

The Xperia Z Ultra is the device that is supposed to take on the Galaxy Note 3, but it will be difficult to top the phablet from Samsung if the phone is not available here in the United States. Since that is about to change, consumers can get ready for the huge, 6.4-inch LCD display with a full HD 1080p resolution, plus it is water and dust proof on top of that. The Z Ultra also comes with the super fast, quad-core Snapdragon 800 from Qualcomm, 2GB of RAM, 8MP camera on the back, a 3050mAh battery and Android 4.2.2. 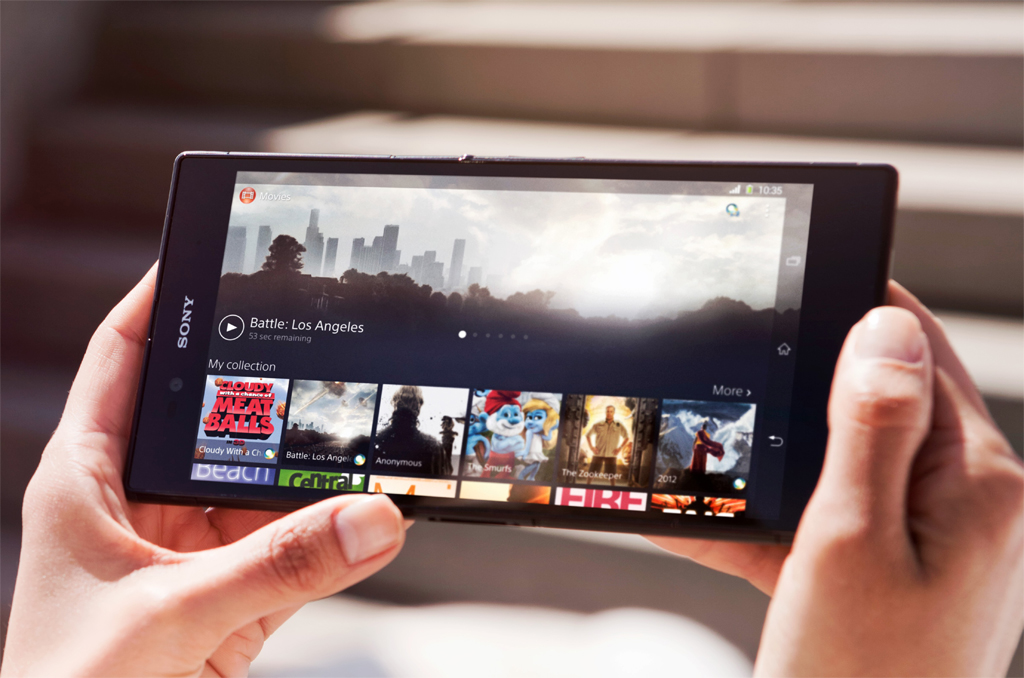 The Sony SmartWatch is really nothing more than a direct competitor for the Galaxy Gear smartwatch from Samsung. The devices features a waterproof body, NFC technology, good battery life and will work with any device that is running Android 4.0 or newer. The processor inside the smartwatch is just 180MHz, comes with a 1.6-inch TFT LCD display and it can be purchased for just $199.99. The Galaxy Gear smartwatch is available now and has been selling, but it is nice to see another option for consumers.
Share. Twitter Facebook Google+ Pinterest LinkedIn Tumblr Email