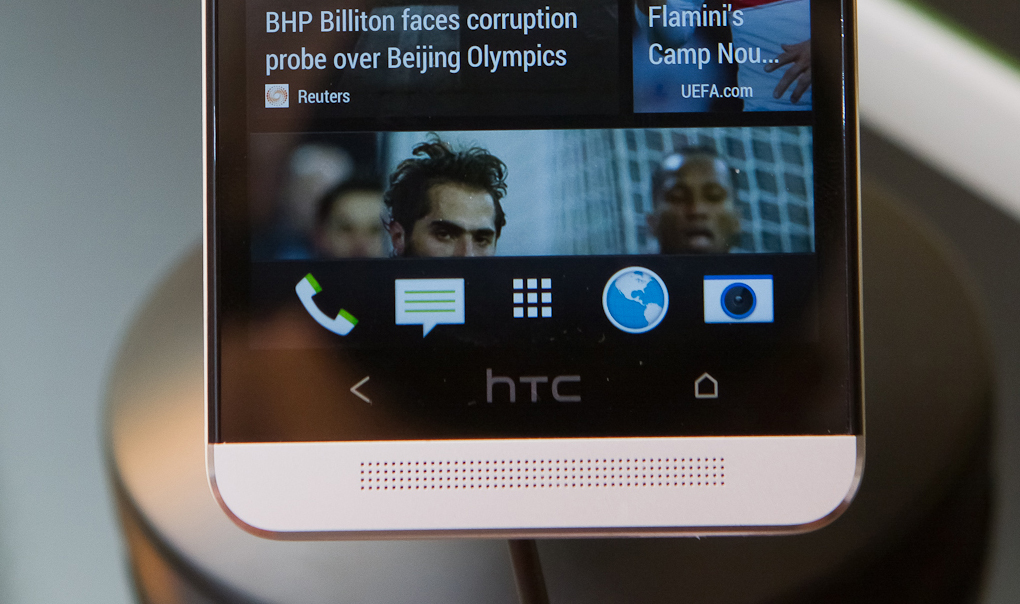 Despite the HTC One doing relatively well and HTC managing to sell off their partial ownership of beats for a decent wad of cash, the smartphone manufacturer has recently reported their first financial loss since going public in 2002.

Because of HTC’s slow downward decline, many have been wondering whether HTC may be looking for an acquisition from another company. HTC have denied this in the past, but recent reports from Chinese newspapers suggest that HTC have been in talks with Lenovo about a possible purchase since August.

If these papers are to be believed, a purchase from Lenovo could prove to be a valuable fallback plan for HTC if their business continues to be unsuccessful, and it could help both parties if Lenovo buy HTC sometime in the future.

Lenovo is better known in the Western world for their laptop products, but over in China, they are a smartphone manufacturer, and their ventures into smartphone territory have been surprisingly spectacular.

The smartphone-laptop manufacturer has also recently been considering making the move to becoming an international smartphone manufacturer, and if it comes to the point where Lenovo buys HTC, it could be a valuable decision for them to help improve their grasp in the western smartphone industry.

Lenovo may be happy with the deal, but on the other side of the deal, doubts have been raised. Right now, it’s hard to know whether Lenovo will buy HTC, and it’s mainly because HTC seem hesitant to give up without a fight.

However, even with the inclusion of many new handsets on the market, it isn’t helping HTC, and Samsung are still gliding by without any financial problems.

Instead of an outright acquisition, perhaps the two manufacturers could form a partnership that allows HTC to continue running their business, and gives Lenovo a ticket into the western market.

Right now, no one knows the answers, so we’ll have to wait it out until a decision is made.