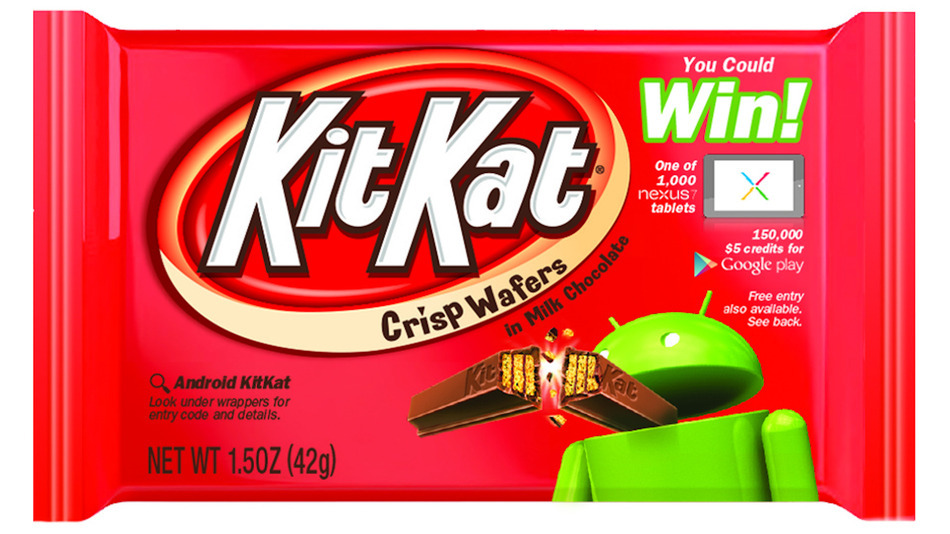 The other day the source files were released for Android 4.4 KitKat and since then, the Android modding communities have done wonders with the content they’ve been handed. Along with creating downloadable .apk files for most of the new 4.4 KitKat features, both members from XDA Developers and Rootz Wiki have now developed an Android 4.4 KitKat ROM that is available for a few various different devices.

The Android 4.4 Kitkat ROM was first made available for the Nexus 4 and the Nexus 7, and despite Google doing a pretty good job at getting older updates out quickly in the past for their Nexus range, it seems the Android modding community has beat them to it this time round.

Many other manufacturers have trouble releasing new Android updates in a timely manner, usually because the updates have to go through a mobile network first, however the unofficial Android 4.4 KitKat ROM will now offer a much quicker way to get 4.4 KitKat on your handset before its release.

So far the Android 4.4 KitKat ROM has been developed for the Galaxy Nexus, HTC One and Xperia Z.

The ROM seems to be fairly stable, although there are a few bugs and glitches that are to be expected with a new unofficial Android OS release. These are the kind of things you should already be prepared for if you understand the nature of custom ROMs and Android modding.

The Galaxy Nexus works surprisingly well, thanks to KitKat’s new memory footprint that, according to Google, will allow devices with just 512MB of RAM to run smoothly. There are of course a few hiccups in the software though, including some GPS issues, some graphical bugs, and a non-working camera.

If you are using the Galaxy Nexus, HTC One or Xperia Z as a secondary smartphone, the new Android 4.4 KitKat ROM may be something you’ll be interested in installing.