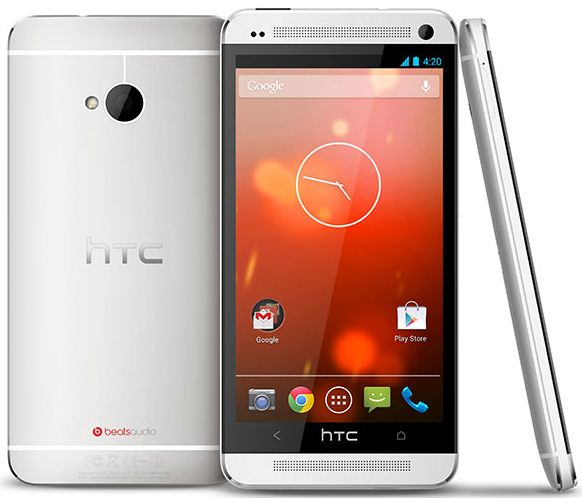 After Google announced their new Nexus 5 smartphone, they made the binaries and factory image for the Android 4.4 operating system available for download, and whilst the average user can’t get anything out of these files, literally hours after its release, the clever folks over at XDA Developers have already managed to put up an unofficial APK for the Android 4.4 launcher which can replace a smartphones home screen with the 4.4 Kitkat stock home screen.

The unofficial Android 4.4 launcher will offer Android users a little taste of the upcoming Nexus 5 and 4.4 KitKat experience before it arrives on any other smartphone.

Many users of the launcher have complained about bugs, force closes and features not working properly, so whilst the new Android 4.4 KitKat launcher may give you an overall idea of what the Nexus 5 user experience will be like, it isn’t a valuable replacement to any other launcher you may be using.

Because of all of the bugs, the Android 4.4 KitKat launcher may also have a completely different experience to the final official version for the Nexus 5 and any other smartphones or tablets that receive the 4.4 update in the future.

If you do want to download the launcher to get a little sneak peak before your Nexus 5 arrives, check it out in the source link below.