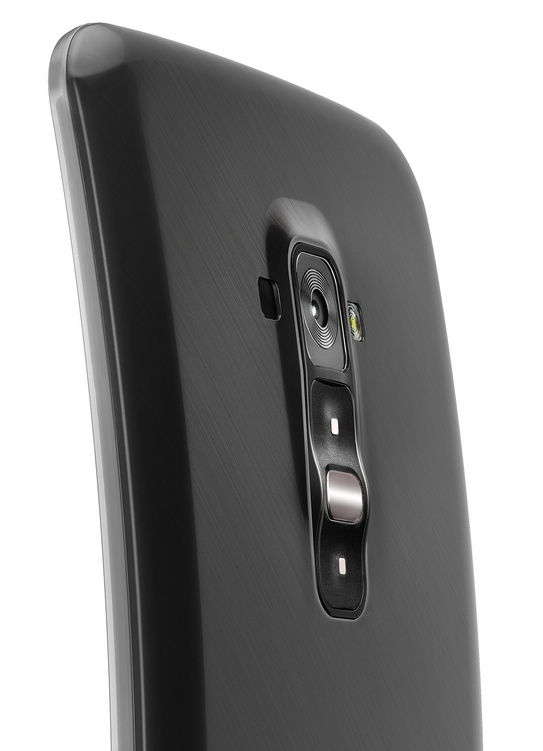 LG has just posted a new video that shows off both the LG G Flex durability and the flexibility and it’s surprisingly quite impressive.

It comes as a surprise because Samsung’s recently released Galaxy Round really doesn’t have anything to offer other than the gimmicky rolling feature.

The new curved LG device on the other hand has been proven to be useful in the new LG G Flex durability test video that puts the device under certain constraints that other devices would not be able to cope with.

Firstly, the LG G Flex’s new self-healing film is put to the test. This is a new technology that can supposedly “heal” itself after receiving minor scratches. In the video, both the back cover of the LG G Flex and a standard smartphone back cover receive scratches from a brass brush, and each time the scratches on the LG G Flex are shown to disappear completely. The weight and pressure applied to the brush strokes increases until the weight is at 750 grams, and surprisingly even then the case sustains no damage.

LG did state in the video that the LG G Flex durability may not be able to hold up to more severe scratches, but this new self-healing film should hopefully stop your worries about your car keys scratching up your device.

The second half of the video shows an increasing amount of kettle weights being applied to the device. It starts off with a simple 500 gram weight, and then continues until a massive 35KG weight is applied to the LG G Flex.

When the weights are put onto the device, the LG handset actually bends and flexes to help support the weight, and then a demonstrator shows that with this form factor it will be safe to sit on the handset without it breaking.

Whilst Samsung focused on software features for the Samsung Galaxy Round the increased LG G Flex durability have properly demonstrated the potential for flexible devices.