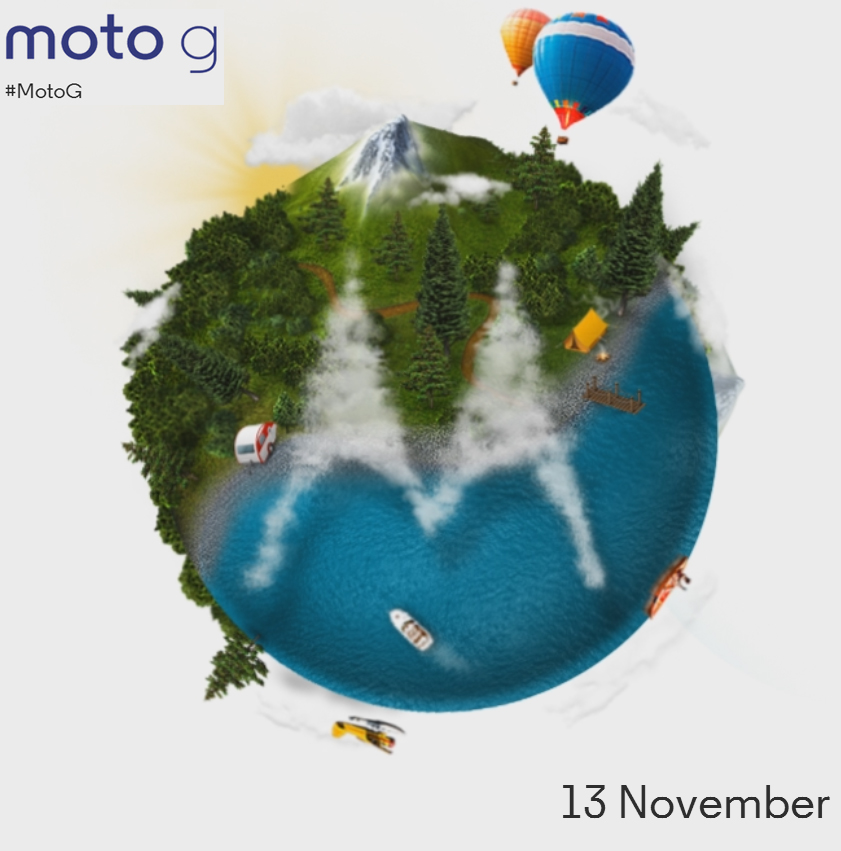 The previously rumored Moto G handset has now been confirmed by Motorola, who have just sent out information about an official announcement and release for the handset on November 13th.

The Motorola team has revealed this information in the form of a teaser image with the name “moto g” on it on the website www.moto-g.com. Other than the November 13th announcement date, the only other text on the website links you to an email subscription page so that you can receive a reminder of the online announcement event later this month.

Previous leaks seem to give conflicting information on hardware specifications for the Moto G handset, but the most legitimate leak comes from a promo card from UK mobile retailer Phones4U.

On the promo card, the Moto G handset specs seem fairly decent. According to the card, the new Motorola device will have a quad core Qualcomm Snapdragon 1.2GHz processor, a 4.5 inch HD display, a 5 MP camera and Android 4.3 Jelly Bean installed.

The most interesting information to come from the Phones4U promo card however is the price point- if the source is to be trusted, the Moto G handset will be available for just £135 (or around $215) which is a bargain price that could potentially even tempt Nexus owners to move over to Motorola.

This price point, along with an international release could help Motorola to capture parts of the market that have to deal with extortionate prices on smartphones, and could help to bring smartphone technology into the hands of more people, and it could be just the thing to help Motorola battle side-by-side with the likes of Samsung and Apple.