Trending
You are at:Home»Gadget News»New Oppo Find 7 Revealed with 2K Resolution Display and Snapdragon 805
By Gadgetman on Dec 13, 2013 · Gadget News 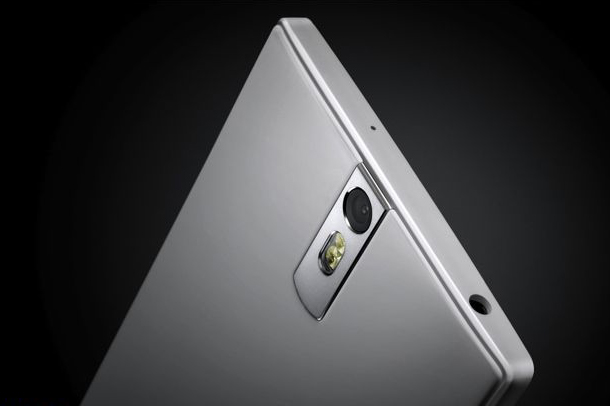 And suddenly, out of nowhere, the Chinese manufacturer that was best known for it’s Blu-Ray players has just come out on top as one of the most interesting players in the smartphone industry this year.

Whilst it’s likely that Oppo received a lot of their new-found fame from the recently released Oppo N1 – a device that has new innovative features such as a rotatable camera and a touch-pad on the rear chassis, Oppo are still looking to continue other areas of their smartphone venture, and this includes the Find range, which was previously only inhabited by the Oppo Find 5 smartphone.

A new tease by Oppo has revealed a new Oppo Find 7, and whilst no details on the device were given, if rumors are to believed, it’s hardware specifications are looking very impressive.

To power the new Oppo Find 7, a Snapdragon 805 will be working behind the scenes. This chipset was announced a while back by Qualcomm and includes a 2.5GHz quad core processor and 4G LTE support, something which is currently unavailable in any Oppo device. On top of this, the new Oppo Find 7 will also include 3GB of RAM.

I’m not sure why it has been given the name Find 7, seeing as it is a direct successor to the Find 5, but it may be due to it’s 5.7 inch display.

Details were revealed by Oppo on Twitter, however specification details were not official and have come from other sources who claim to know insider details on the upcoming new Oppo Find 7.

Make sure to check back soon as we’ll be keeping up to date with this story as it unfolds.