Trending
You are at:Home»Gadget News»New Snapdragon 805 SoCs may be in Smartphones as Soon as May
By Gadgetman on Jan 11, 2014 · Gadget News 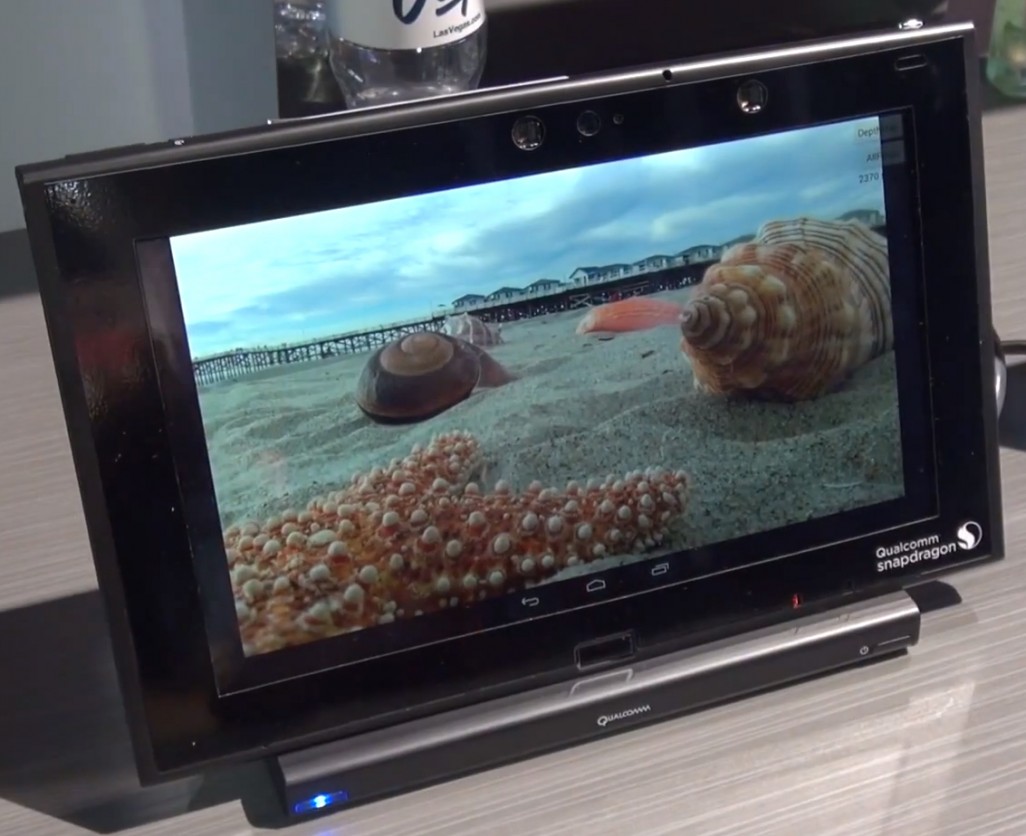 A new report suggests that the first lineup of devices to be equipped with the new Snapdragon 805 SoC could be available for purchase as early as May, which is a lot earlier than first predicted.

On top of being architecturally more advanced than its precursor, the Snapdragon 800 also has a wide range of new hardware capabilities, including new photo support for better image and video processing.

The Snapdragon 805 will also be able to support displays with a resolution up to 4K, which should help to match the new trends that many flagship manufacturers are aiming at achieving this year.

It’s likely Samsung will go for their own chipset this year, so it will be interesting to see who actually routes for Qualcomm, despite the manufacturer being very efficient in the market. LG has been rumored to take their own route with their octa-core Odin processor.

The HTC flagship handset could possibly be equipped with the Snapdragon 805, but previous spec sheet leaks also seem to suggest otherwise. Perhaps the Snapdragon 805 will be kept for releases later in the year for the western market.